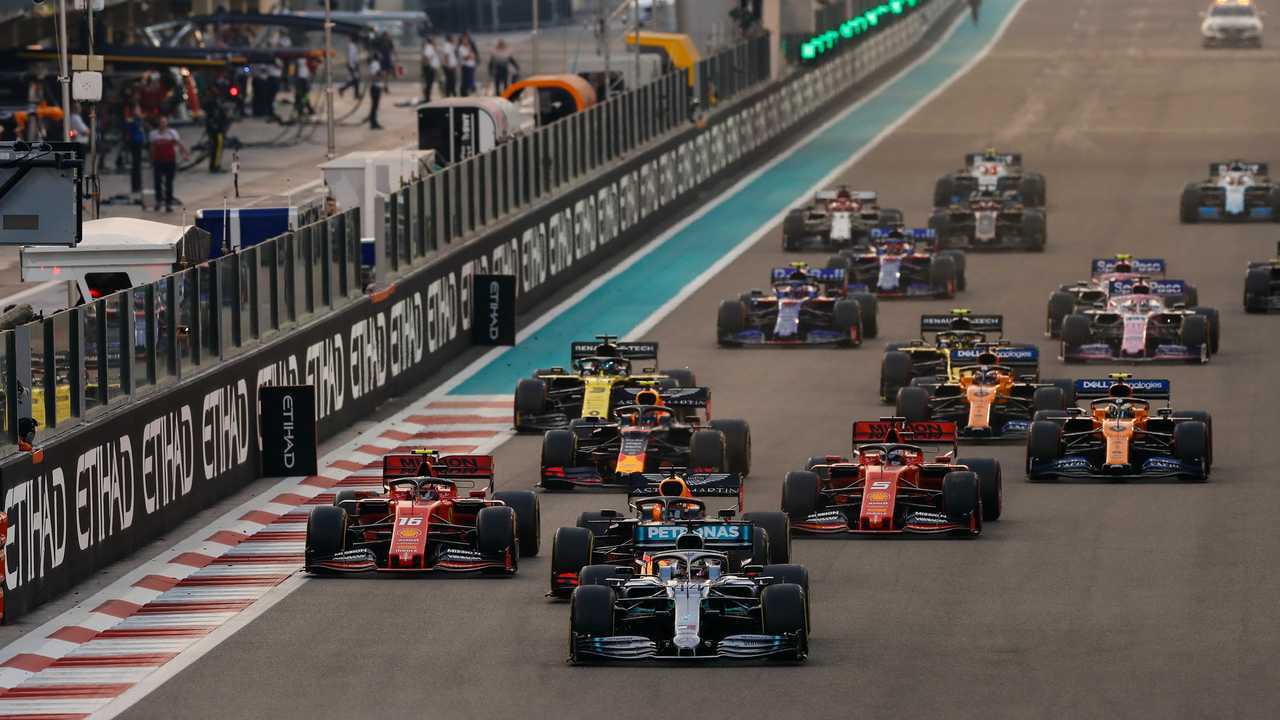 Six Formula 1 drivers have announced a new sim racing championship that will bid to raise $100,000 for the COVID-19 Solidarity Response Fund over the next week.

The ‘Race for the World’ series will take place on three nights spread across the next seven days, and will feature an all-star grid including drivers from F1, Formula E, F2, F3, and Super Formula.

Charles Leclerc, Alexander Albon, Lando Norris, George Russell, Antonio Giovinazzi and Nicholas Latifi will all take part in the new series that will be streamed online.

The drivers have been taking part in regular races on the F1 2019 game together while the season remains on hold due to the ongoing pandemic, but will now form a proper series to raise funds for charity.

Norris to shave off hair after reaching donations milestone

“So happy to make this happen,” Leclerc wrote on Twitter while making the announcement. “We all need to be united in this and to see all of this group coming together for one cause feels great.”

Each round of the series will feature two races, taking place at 1pm ET (6pm BST) on Saturday 11 April, Tuesday 14 April and Friday 17 April. As per the donations page set up, the drivers have set a target of $100,000, with all proceeds going to the World Health Organisation’s COVID-19 Solidarity Response Fund.

Also joining the 19-strong grid is Chelsea footballer Thibaut Courtois, who has taken part in a number of sim races recently, including the Veloce Esports and Motorsport Games co-produced events.

For more on the exciting world of Esports, check out Motorsport Games.