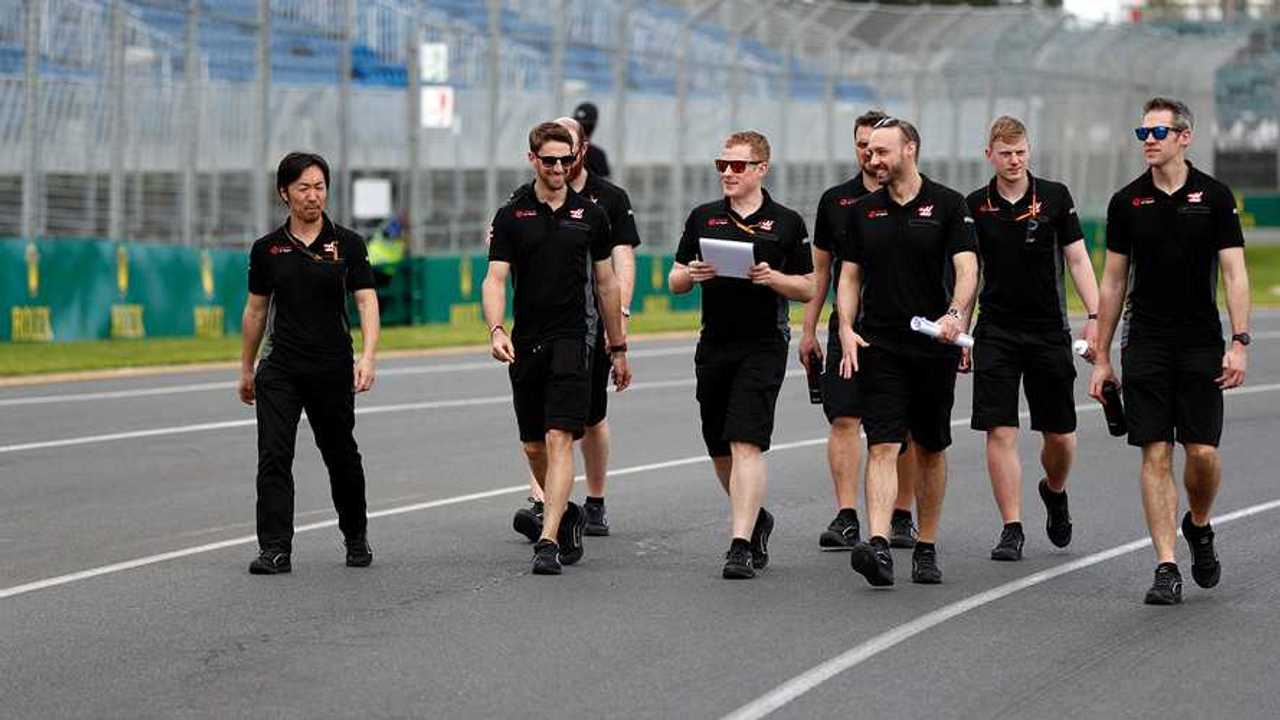 Haas has become the latest Formula 1 team to put the majority of its staff on furlough amid the coronavirus pandemic.

McLaren, Williams, Racing Point and Renault have already confirmed that they have sought government help to pay staff amid the shutdown in racing.

Now the American-owned Haas outfit has followed suit, with most of its staff furloughed.

A spokesperson confirmed that the majority of its UK staff were furloughed with effect from April 1, with other senior personnel being kept on board all taking pay cuts.

F1 and the FIA are working with all the teams to try to find ways to help cut costs dramatically amid the financial crisis triggered by coronavirus.

A further meeting with teams to discuss more cuts to a planned budget cap is set for next week.