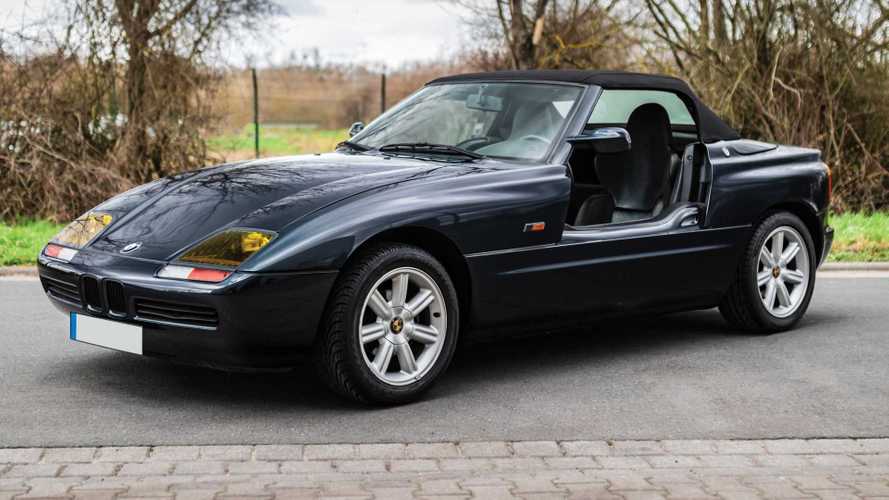 With a little love, this little Z could be the perfect weekend ride.

In the late 1980s, the Z1 debuted as the first model in BMW’s then-new Z-series of roadsters. Maybe a few of you know that the Z letter originally stood for Zukunft, the German word for future. The model remained in production from March 1989 to June 1991, during which period only 8,000 units were made.

All the cars were left-hand drive, and the majority (6,443 units according to Wikipedia) were sold in Germany. This leaves us with just 1,557 examples assembled for the markets outside BMW's native market.

This brings us to this particular car, delivered new to its first owner in France. Chassis #WBABA91010AL05040 will go under the hammer during RM Sotheby’s Essen sale, scheduled for 24-27 June. The car is in original condition and while it’s not mint, it’s a low-mileage example that needs a little love to become a really clean machine.

Speaking of the mileage, no detailed info has been provided by the seller at this point but the photos show the odometers read 25,023 kilometers or 15,548 miles. No major bad points are visible from the pictures, aside from a huge scratch on the dashboard and a few more dents here and there.

Dakar-spec BMW X3 cross country is ready for anything

As a friendly reminder, the Z1 is powered by a 2.5-litre inline-six engine mated to a five-speed manual Getrag gearbox. The powertrain generates a peak output of 168 bhp at 5,800 rpm and 164 lb-ft of torque.