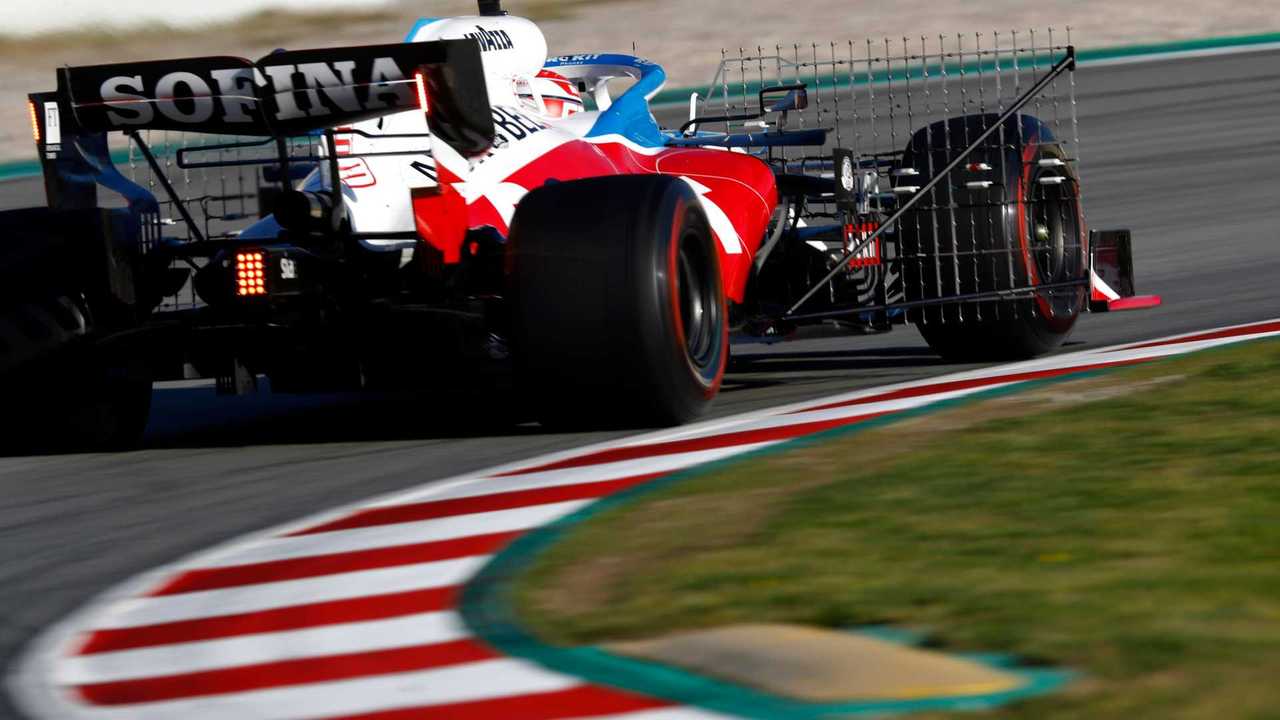 The Williams Formula 1 team has refinanced its corporate borrowings following the sale of its sister Advanced Engineering division in December 2019.

The arrangement involves a mortgage on the team's land and buildings, as well as factory plant and machinery.

Also included as security are "heritage assets" in the form of over 100 Williams F1 cars covering the full 42-year history of the team.

"Following the sale of WAE at the end of 2019 we began a refinancing process," deputy team principal Claire Williams told Motorsport.com.

"After considering a number of options, we have now concluded our refinancing with a consortium of lenders, all of which was negotiated on an arms-length commercial basis. The loan package provides us with the resources that we need moving forward."

Latrus Racing, which was founded by Michael Latifi in 2012, is involved in the racing activities of his son.

He is already a sponsor of the Williams team through Sofina, his Canadian food products company, and is also a part owner of the McLaren Group, having made an investment in May 2018 through another of his companies.

The list of Williams cars offered as security ranges from an FW06 of 1978 to three examples of FW42 used last season, and includes examples of all the world championship-winning cars.

Many of the cars are in full running order and are seen regularly in historic events, while others are in show car spec. Some are currently out on loan to museums.