Always be on the defensive.

YouTube videos of cars achieving high speeds on the German Autobahn are almost a genre onto themselves. It’s thrilling to watch cars rocket down unrestricted portions of the public road at speeds that’d be deemed illegal in most other countries.

While Germany has strict traffic laws that make such speeds safer, nothing is 100-percent safe. A new high-speed video of a late 90s Volvo C70 T5 demonstrates just that, and it’s a reminder that drivers should always be on the defensive.

At the 4:30 mark, as the Volvo nears 161 miles per hour (260 kilometres per hour), the driver begins to move the coupe into the far-left lane to pass a car that’s in the centre one. But as the Volvo driver crosses the white line, the centre-lane car also begins merging into the far-left lane, but it’s travelling at a far slower speed. You can see the C70’s speed drop drastically as the driver quickly tries to slow the car. 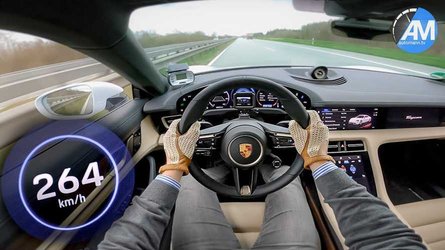 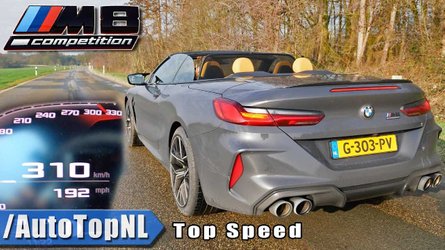 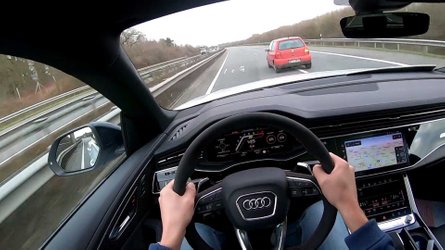 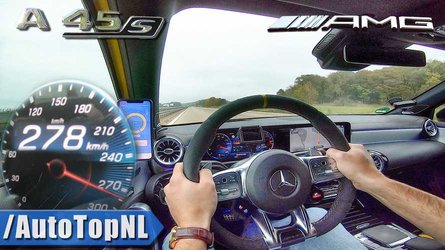 The driver also saws at the wheel to maintain control as the car in front realises their mistake, moving back into the centre lane, which only exasperates the problem as the Volvo driver had already begun moving back into the centre lane, too. The driver ultimately points the car to the far-right lane to pass the meandering automobile. The driver spews a string of expletives as he continues to slow the car, eventually pulling off the motorway.

It’s a frightening reminder of the dangers of driving, especially at higher speeds where there’s less time to react. The video could have ended much differently if the driver wasn’t paying attention, even if his reaction was delayed by just a second or two. Even mistakes are made on the German Autobahn. We’re just glad the video ended in a string of bleeped expletives instead of a nasty, high-speed accident.