Renault will launch a new electric crossover in 2021 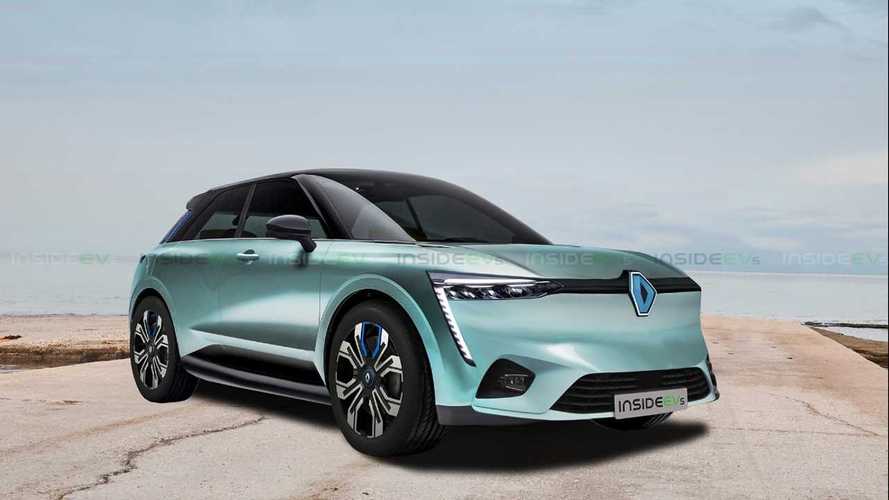 It will reportedly have a range of up to 373 miles and it could look like this.

If you’re in Europe and are looking to buy a small all-electric crossover, you might want to wait until next year when Renault is reportedly going to launch just such a model. According to L’argus, it is designed to slot above the popular Zoe in the manufacturer’s EV lineup and offer superior range.

The source says it will ride on Renault’s CMF/EV platform that the manufacturer used to underpin the Morphoz concept that should have debuted at the 2020 Geneva Motor Show. No technical specs were mentioned, other than the range it’s expected to have, which is up to 600 km.

Which used EV is best: BMW i3, Nissan LEAF or Renault Zoe?
⠀

That seems like a remarkably long range for what is essentially going to be quite a small crossover, yet considering how good the even smaller Zoe is in this respect, we’ll give this rumour the benefit of the doubt (until proven otherwise). As a reminder, the Zoe has a WLTP range of 245 miles (395 km) for the 55 kWh battery pack version.

After launching this smaller electric high rider (previewed in our exclusive Morphoz-based rendering), Renault will launch a larger (Kadjar-sized) model which is expected to debut one year after. Regarding the latter, we don’t have much information other than the fact that it will ride on the same CMF/EV platform.