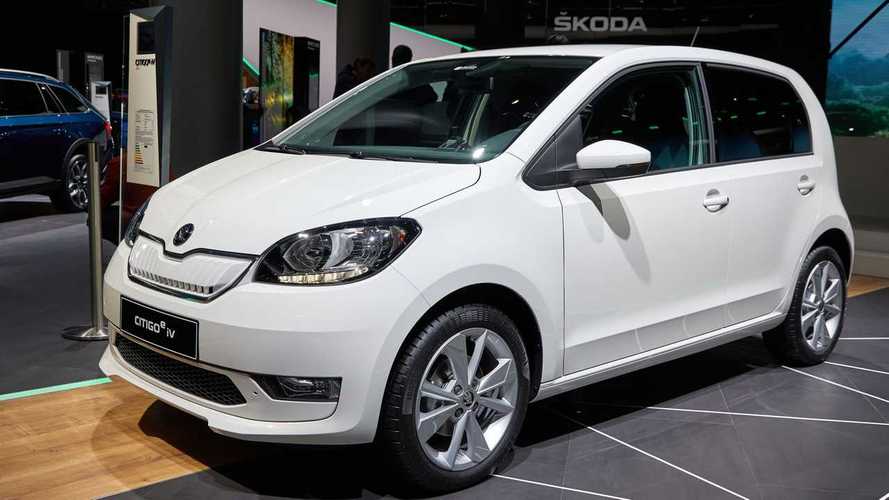 The company was overwhelmed by the high demand that exceeded expectations and the allocated quota.

Skoda CITIGOe iV was recently withdrawn from the British market because of a high "demand problem," which occasionally affects electric cars.

The company sold all 400 units, allocated for the right-hand drive British market, within just two months and was forced to temporarily end sales. The first CITIGOe iV appeared at the dealerships in late January, and by mid-March all were gone.

The sales will be restarted once the company first restarts the production plant in Bratislava, Slovakia.

2021 Skoda Enyaq with production body spied inside and out

Other models from the Czech brand were not withdrawn, which clearly indicates production constraints for an attractively priced car.

Interestingly, the two other vehicles from this set of triplets – Volkswagen e-up! and SEAT Mii electric – still remain available for order in the UK (all are produced in the same plant).

However, since Volkswagen reported 20,000 orders for the e-up! within three months, we would not be surprised if sales of all triplets will quickly become constrained by manufacturing output.