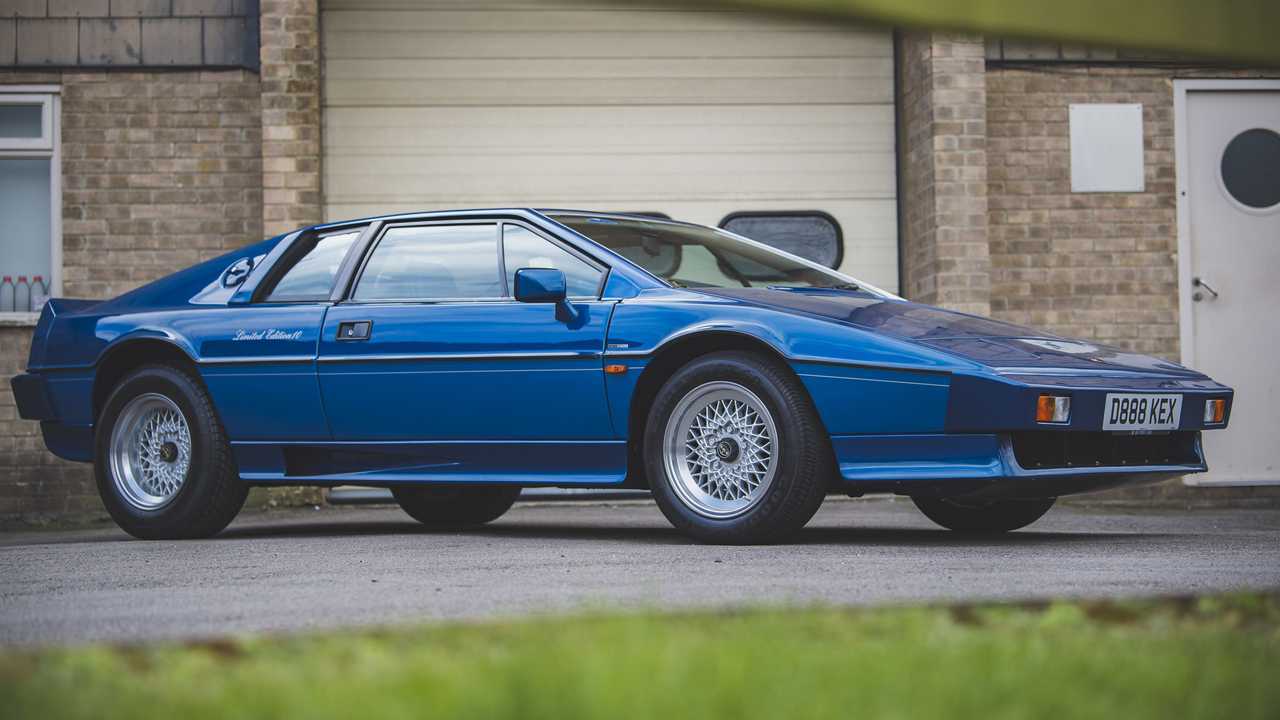 Just 21 examples of this car have been made.

A limited edition Lotus Esprit Turb GC, regarded as a 'holy grail' example of the car, is being offered by leading online classic car auctioneer, The Market without reserve.

Just 21 were made, to celebrate 21 years of Lotus production at its Hethel factory, and this particular Lotus Esprit Turbo HC is number 10. What's more, it is one of only five finished in two-tone 'Essex Blue'.

The car left Hethel on 27th February 1987, being sold new by the Norfolk Motor Company in Norwich to a firm in Corby. It later spent around 14 years in a private collection in Portugal, helping it keep its immaculate condition and low mileage, before returning to the UK in 2018. It was been kept by an Esprit enthusiast since April of last year.

Having returned to the UK in 2018, the car has now been in the hands of an Esprit enthusiast since April 2019. It had been intended to be the owner’s ‘forever car’ and was subsequently treated to over £10,000 worth of extensive recommissioning.

The car is in excellent condition, with near-perfect paintwork and its original interior trim still intact. It has a mere 54,600 miles on the clock too. The sale includes the car's factory toolkit, two-tone briefcase and three-piece wheeled luggage (complete with Concorde luggage tag), which is finished in the same materials as the car’s interior, plus the front and rear window stickers and tax disc holder from The Norfolk Motor Company of Norwich, the original supplying dealer.

"This Lotus Esprit Turbo HC is in staggeringly good condition - one of the best, if not the best, example of its type," said Tristan Judge, director at The Market. "As such a rare car and in such fantastic condition, it will be ideal for gentle use or as the centrepiece of a classic car collection. These rare models are one of the 'Holy Grails' of any modern Lotus collection."

"For collectors, this limited edition car has all the original additional items you’d want and expect. The fact that these have survived with the car since 1987 is a small but important insight into how well it has been conserved over the past 33 years."