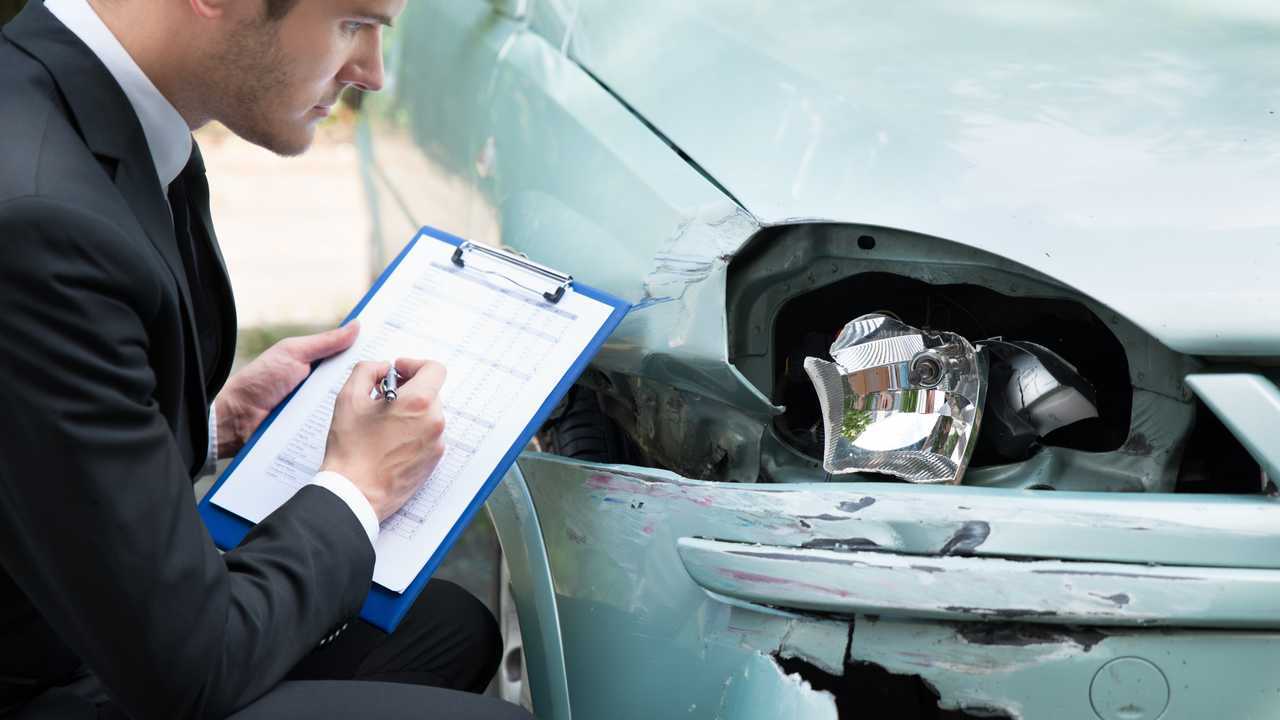 The average price of fully comprehensive car insurance rose by more than £20 between December 2019 and February 2020, according to new figures. The report from price comparison site CompareTheMarket.com shows the average premium now stands at £755.

Insurance premiums had been hovering around their lowest level in three years during the third quarter of 2019, but the past six months or so has seen them climb dramatically. The end of last summer saw premiums drop to £708, but that figure has risen by almost £50.

More on the cost of insurance:

Naturally, insurance prices regularly fluctuate across the year, but compared with the same period 12 months ago, premiums have still risen. At the end of February 2019, the average premium was £19 lower than at the same point in 2020. And the cheapest average premiums have risen by £8 over the past year, hitting £627.

Compared with the lowest premiums recorded, however, the difference is even greater. During the final quarter of 2012, the average premium stood at £559. That was very nearly £200 lower than the peak of £758 seen in the fourth quarter of 2017.

CompareTheMarket.com says the rises have been driven by increases to Insurance Premium Tax, which is applied to car insurance policies, and changes to the personal injury discount rate, which determines the size of payouts for personal injury claims. The company also says a delay in changes to whiplash claims may have caused insurers who were already dropping premiums to “re-increase” their prices.

However, the company says Insurance Premium Tax is one of the key factors causing high prices, and it says the effects are felt most by those who can ill afford it. For example, young drivers’ high premiums are exacerbated by being charged an average of £134 a year in Insurance Premium Tax. That compares with just £77 for the rest of the country.

“Following a period of reducing premiums, motorists will be disappointed that premiums have continued to rise,” said Dan Hutson, the head of motor insurance at CompareTheMarket.com. “This spiralling cost of insurance is thanks in part to hikes in Insurance Premium Tax (IPT). IPT remains a fundamentally unfair tax, as those that can afford it least pay the most.

IPT is calculated as a percentage of the annual cost of insurance which means that those who have higher premiums pay higher tax. This unfairly penalises young drivers, who usually pay higher premiums. The rising cost of running a car, particularly for younger people, is making driving a luxury for many who see it as a necessity.

“However, while the impact of the coronavirus is still unclear, the reduction in car usage could result in a reduction in premiums around the UK. The government has reported a near-70-percent reduction in motor vehicle use across the country. With mileage reducing, this is likely to result in significantly fewer claims, which could in turn mean insurers can offer lower prices to consumers.”