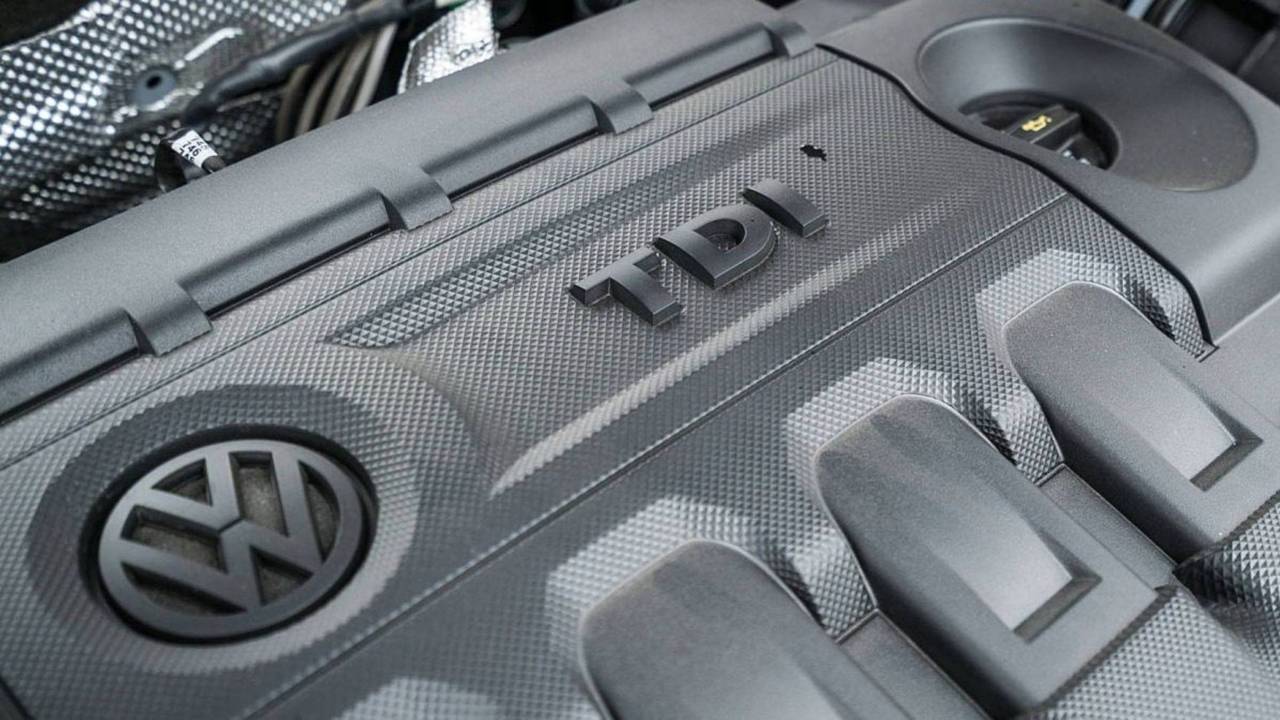 But the carmaker isn't accepting liability.

More than 90,000 UK motorists can proceed with a class action lawsuit against Volkswagen after a UK court ruled that the German company used defeat devices in some diesel cars.

The case is one of the biggest class-action suits in the UK and comes five years after the Dieselgate saga began.

The scandal has already cost Volkswagen nearly £30 billion euros and the ordeal is expected to continue for many more years.

"Today's ruling is hugely significant for our clients who have been battling for four years to hold Volkswagen to account," said Bozena Michalowska Howells, a lawyer representing Volkswagen owners. "In reaching his decision, the judge rejected virtually all of Volkswagen's arguments and found that the vehicles were fitted with illegal defeat devices."

Volkswagen insists that the ruling doesn't determine liability, and that there are many other issues to resolve. It is reportedly confident that it won't be found liable and that those filing the lawsuit didn't suffer any losses.