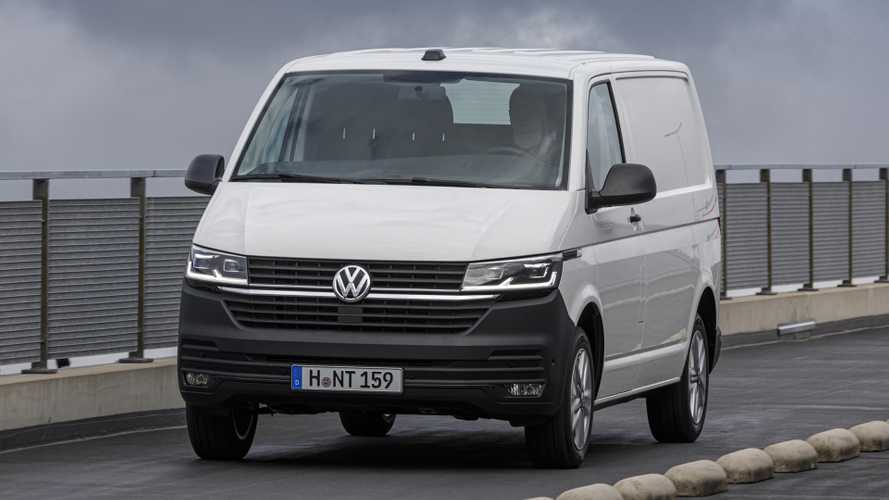 One industry body says the market is "a barometer for the wider economy".

Perhaps unsurprisingly, the new car market suffered badly in March as the coronavirus lockdown shut down factories and conventional sales operations. But things were even worse for the new van sector, which saw sales more than halve in what is usually one of its busiest months of the year.

With the arrival of a new number plate, March normally sees cars and vans flying out of showrooms, but this year things were rather different. As Motor1.com has already reported, new car registrations fell by more than 44 percent as the government imposed a lockdown in the UK, but new van sales fell by an even more astounding 54 percent.

Figures from the Society of Motor Manufacturers and Traders (SMMT) show March 2019 saw more than 66,000 vans weighing less than 3.5 tonnes hit UK roads, but that number dropped to just 30,247 in March 2020. Almost every sector of the market saw a drastic reduction in registrations, with sub-two-tonne van registrations down 64 percent on last March and pick-up truck sales down by almost 58 percent.

As ever, the 2.5-3.5-tonne vans made up the majority of the sector with almost 18,000 such vehicles hitting the road, but that still represented a 56-percent drop compared with the same period a year earlier.

Only the commercial 4x4 market, which is always a small sector, saw growth, with sales up 18 percent. However, after racking up just 206 registrations in March 2019, that figure is perhaps less significant than it looks.

Across the first three months of 2020, registrations fell by almost 34 percent, marking the weakest first-quarter performance for the market since 2012. In March alone, though, the new van market shrank to its smallest size in more than two decades.

Mike Hawes, the SMMT’s chief executive, said the government should step in to safeguard the sector so the country can “get back to business” when the lockdown is lifted.

“The commercial vehicle market is a barometer for the wider economy so March’s decline to the lowest level in more than 20 years is stark evidence of a crisis of truly unprecedented proportions,” he said. “There is no doubt that demand will recover once we overcome the challenge that lies ahead, however, given we do not yet know how long this will continue, the government must continue to do everything possible to safeguard the sector so it is ready to help operators and the entire country get back to business when that time comes.

"Commercial vehicles are keeping supermarket and pharmacy shelves stacked and emergency services running. Our reliance on this critical sector is being felt now more so than ever before.”