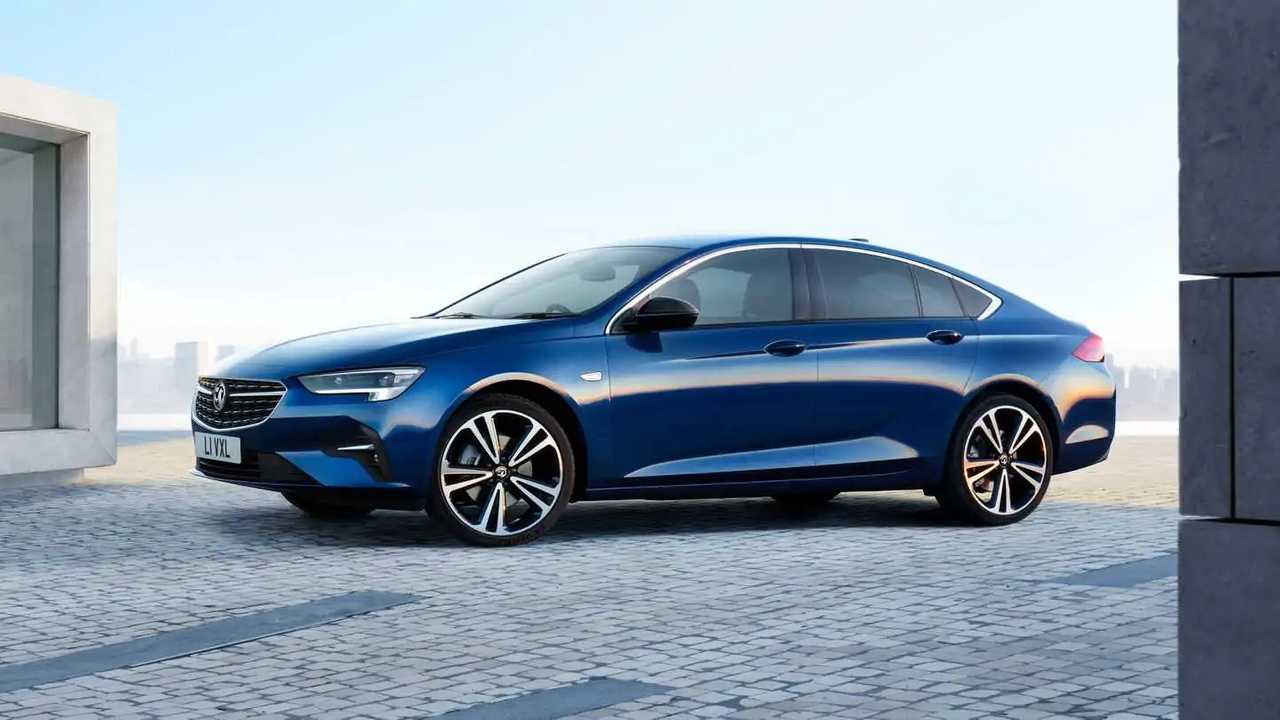 The updated car gets a fresh look, more tech and new engines.

Vauxhall has confirmed the updated Insignia is now available to order, with prices starting at just over £23,000. Offering new engines, revised looks and fresh technology, the first cars will arrive in dealerships this summer.

The British brand claims the car is up to 18 percent more efficient than its predecessor, with a new engine range that includes units with cylinder deactivation technology. Under light load, the 2-litre petrol engines will shut down two cylinders to save fuel, before instantly restarting them when they are required.

The £23,120 starting price, however, gets you the 143 bhp 1.4-litre petrol engine, complete with a six-speed manual gearbox. You get the SE Nav trim, too, so a seven-inch satellite navigation system comes as standard, along with 17-inch alloy wheels, front and rear parking sensors, and automatic lights and wipers. Two-zone automatic climate control is also included in the price.

More on the updated Insignia:

2020 Vauxhall Insignia gets the mildest of facelifts

A range of safety systems are included, too, with lane departure warning, traffic sign recognition and a system to tell you when you’re too close to the vehicle in front. Autonomous emergency braking is fitted, too, hitting the brakes automatically when it senses an impending collision with either another vehicle or a pedestrian.

If you spend a little more, you can have the 1.4-litre engine with a continuously variable transmission, or you can go for the 121 bhp 1.5-litre diesel with a choice of six-speed manual or eight-speed automatic gearboxes.

Both those engines are also available with the more generously equipped SRi Nav model, which starts at £24,620. That model boasts a few small upgrades, including an “ergonomic active” driving seat, as well as a rear spoiler, ambient lighting and storage pockets on the front seat backs. You also get the option of the 2-litre diesel engine with 172 bhp.

Or you could spend that money on the SRi VX Line Nav trim, which starts at £27,620. That car adds perforated leather upholstery and a larger eight-inch touchscreen, as well as 20-inch alloy wheels, LED Pixel headlights and keyless entry. Sports bumpers are also part of the package, along with a VX Line heated flat-bottomed steering wheel, alloy pedals, and front seats that are both heated and ventilated.

Vauxhall’s FlexRide adaptive chassis control system is also included, while there’s black headlining and dark-tinted rear windows. You even get wireless phone charging. And there’s the choice of a 197 bhp 2-litre petrol engine, which comes with a nine-speed automatic gearbox as standard.

Alternatively, you can spend your money on the Ultimate Nav model, which also starts at £27,620. Unlike the sportier SRi VX Line Nav, though, the Ultimate Nav is designed to be more luxurious. You still get the keyless entry, big touchscreen and LED headlights, but you get smaller 18-inch alloy wheels, heated seats in the front and back, and a heated windscreen.

Despite the Ultimate Nav’s name, though, it’s the GSi that crowns the Insignia range. Available solely with a 227 bhp 2-litre petrol engine, it’s the high-performance offering in the line-up. That engine is paired with four-wheel drive and a nine-speed automatic gearbox, while the car is marked out by its sporty bumpers and dual stainless steel exhaust pipes. The GSi gets 20-inch alloys, too, along with leather seats with massage functionality, red brake callipers and a model-specific rear spoiler.