Polestar 3 SUV will look a lot like gorgeous Precept Concept 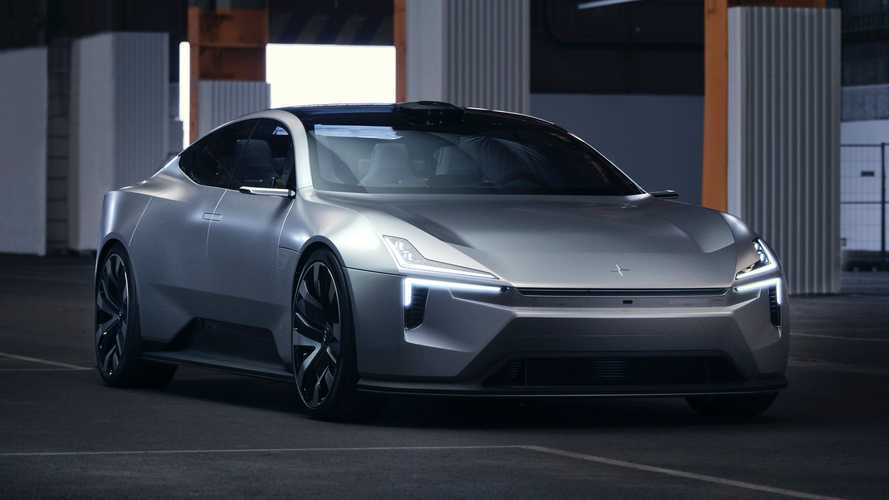 It will be the first production vehicle to sport the brand’s handsome new look.

With this year's cancelled Geneva Motor Show, many manufacturers took to the internet to debut their latest cars. Polestar revealed its gorgeous Precept concept online in mid-February, previewing a new design language for the brand and some additional tech (much of it in the way of safety). And now, we know exactly when that sharp new design language will debut on a production model.

Speaking to Maximilian Missoni, Polestar's Head of Design, we learned that the Precept concept's striking styling will carry over to the Polestar 3. "The Precept is a manifesto that is not only there to show the whole design language of the brand, but also to introduce the Polestar 3," Missoni notes.

We already knew that the Polestar 3 won't be a saloon, but rather, the brand's first SUV. Missoni reiterates that fact during our interview, saying: "[The Polestar 3] is not [the Precept's] body style – the Polestar 3 will be an aerodynamic SUV. But it is clearly the idea, to prepare people for the next step, which is the 3."

Exterior design details like the Precept's "SmartZone" front fascia – essentially a transparent panel that houses two radar sensors and a high-definition camera – should carry over to the 3 SUV. We also expect elements like the new split "Thor's Hammer" LED headlight housings and rear light bar to translate, as well as some of the Precept's interior tech. The concept uses a 15-inch portrait-oriented centre display and a 12.5-inch driver display inside, both running Google's Android software.

"There are a lot of things you will see in future models, and that continues in the interior," Missoni tells us. "I think in the interior the most important thing is that we're taking the collaboration with Google – Google being the partner for the infotainment system and voice recognition – we take that collaboration to the next level."

With that in mind, look for the new Polestar 3 next year. The electric SUV debuts later in 2021.

A look at Polestar's future: