Virtual VW Golf GTI will become reality thanks to Prior Design 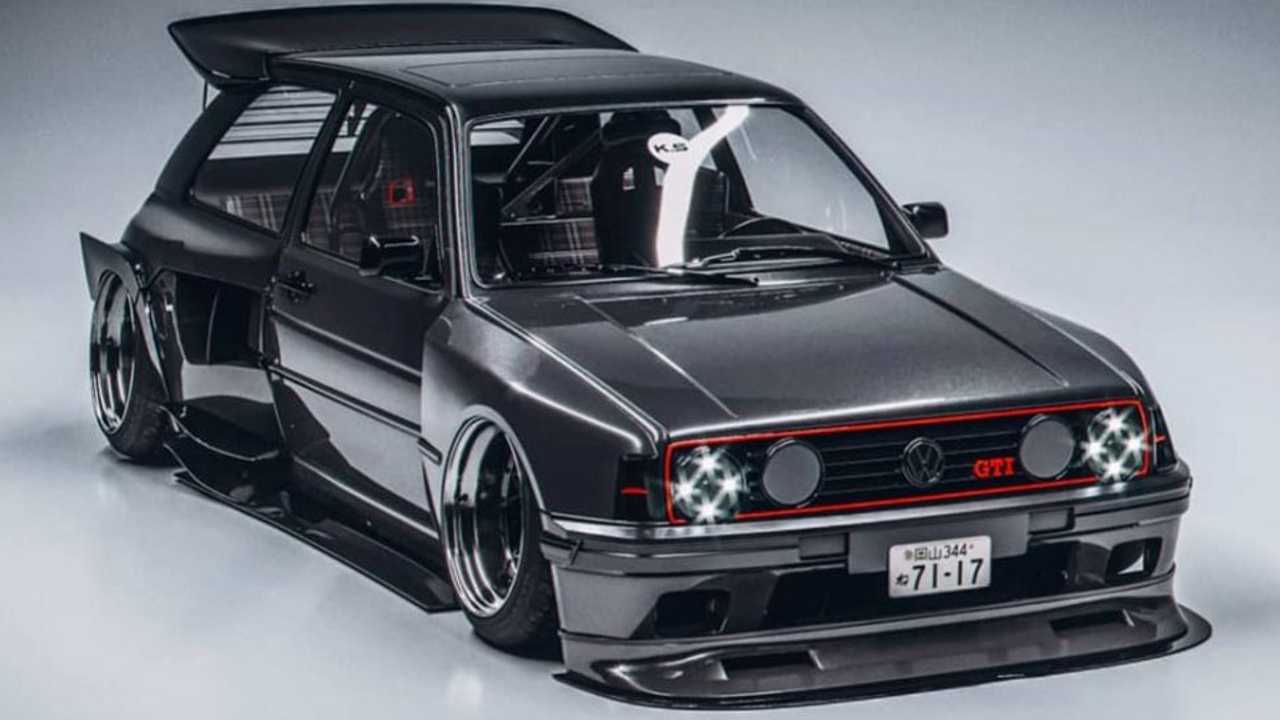 Our internal data shows that the weekly rendering series we are running is among your favourite articles on the pages of Motor1.com. That’s not really a surprise given the hidden talent of some of the amateur automotive designers out there. It turns out these virtual drawings could actually morph into real-life machines and the living proof comes from this outlandish Volkswagen Golf GTI MK2.

It’s the work of designer Khyzyl Saleem who presented it to the world through his Facebook page a few months ago. He has just confirmed that Prior Design has contacted him to ask if he’s open to seeing his virtual creation built as a real-world car. The tuning company will be joined by the Dortmund-based JP Performance, which will take care of the performance modifications.

“I honestly couldn't think of anyone more suiting to do it given how crazy his previous builds are,” the designer comments in the announcement post on Facebook referring to the tuning companies he’ll be working with.

At this point, we don’t know much about the project but Khyzyl also confirmed it’ll feature a rear-engine layout. As for the visual aspect of the car, the package consists of a full widebody kit with new bumpers, side skirts, diffusers, and a massive fixed wing at the back. The hot hatch rides on incredibly wide rear wheels which are hiding under aggressively extended wheel arches. One detail that particularly caught our attention is the louvre panel for the boot window.

“Keep an eye out for updates as things progress,” says the designer, which probably suggests work on the car will begin shortly. We’ll follow the project closely and share all the information and photos with you as we get them, so stay tuned.