See how the Civic is like an earth-defending robot.

For a new ad campaign in Japan, the Honda Civic takes on the role of an earth-defending giant robot because the automaker partners with the famous animated series Neon Genesis Evangelion for a new series of commercials. There's also a promo Web site that takes some of the mecha's major features and shows how they also apply to the automobile.

If you're not familiar with it, Neon Genesis Evangelion is the story of a group of teens who pilot giant robots to defend the planet from giant monsters. This is just a very basic synopsis, though. The show then adds references to Christianity, lots of teenaged angst, and an ending that can take multiple viewings to understand. If you're looking for something to watch at home, the 26-episode television series and a few of the movies are streaming on Netflix in some countries.

After the TV series' original premiere in 1995, Evangelion returned in multiple movies, including several that included a thorough retelling of the story. The next one is Evangelion: 3.0+1.0 that premieres on 27 June in Japan. The upcoming debut is also the reason for these cross-promotional commercials. The ads keep Evangelion in viewers' minds, while also touting some of the Civic's features.

These ads might be just the beginning of Honda's collaboration with Evangelion. Part of the promo site includes signing up for email messages about an event called Operation Shin Aoyama that happens this summer. Given that this is also when the movie premieres, the timing makes us wonder if the automaker is going to build an Evangelion edition Civic as a tie-in. 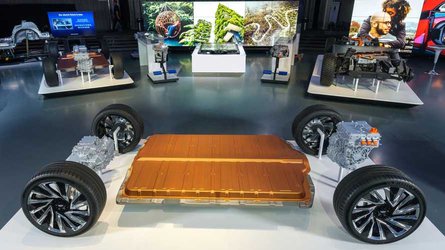 Honda partners with GM to develop its next two electric vehicles 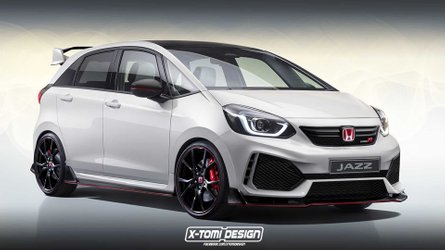 Honda Jazz Type R not planned for now, but remains a possibility