VW says the combustion engine is far from dead 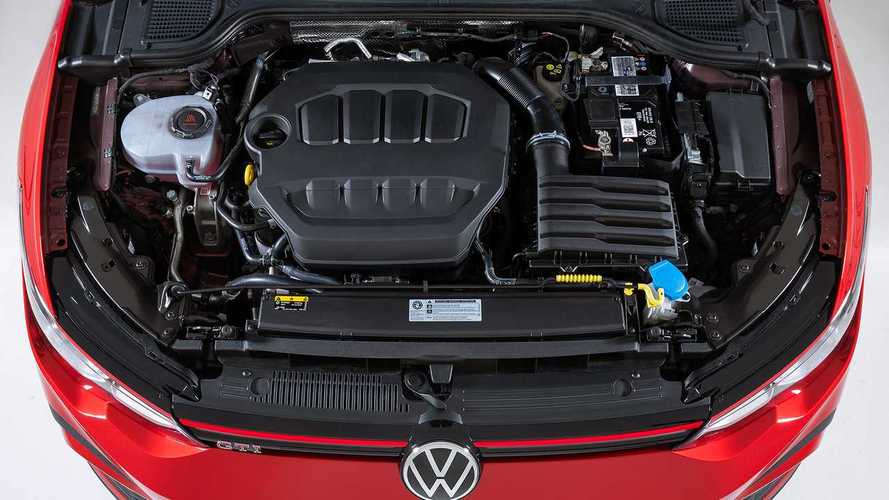 Synthetic fuels could give the ICE a new lease of life.

Being such a large automaker with multiple brands under its umbrella, the Volkswagen Group can afford to invest heavily in electrification without having to put the internal combustion engine on the backburner. Their petrol engines are now more efficient than ever while the much-criticised diesels that generated billions of dollars in fines are now as clean as current technology allows it.

While some have rushed to announce the demise of the ICE is coming, the peeps from Wolfsburg don’t see it that way. In an interview with Autocar, technical chief Matthias Rabe explained why VW argues the traditional engine “will have a longer future than some people predict.” While synthetic fuels are still far from being massively produced for the automotive industry, he believes it makes sense to invest in e-fuels since EVs still have limitations in terms of range while their batteries are still large and heavy.

“We will come to e-fuels. “If you look at the aviation industry, e-fuels are in high demand because [planes] won’t go electric, otherwise you won’t cross the Atlantic. We take our CO2 targets very seriously and want to be a role model on CO2, but that doesn’t mean we will exclude the combustion engine.”

Even though EVs will be the number one priority from now on, investments in combustion engines are still planned to update the vast array of petrol and diesel powertrain VW sell across its many brands. In addition, some of their cars – including key models such as the Golf TGI, Skoda Octavia G-TEC, Audi A3/A4 G-Tron, and SEAT Leon TGI – can run on compressed natural gas, although these CNG models are only available in select markets primarily in Europe.

Speaking of Audi, it has been developing e-fuels since 2013 and is working on synthetic e-benzine and e-diesel to show there’s another way to reduce CO2 emissions other than by rolling out EVs.

VW still sees a future for the ICE:

VW shows why its diesel engines are now cleaner than ever

BMW is also a strong believer the combustion engine still has a long life ahead as R&D boss, Klaus Froehlich, expressed the company’s commitment to ICEs for at least 30 more years. Some of the engines in low demand and/or expensive to produce will be gradually dropped, but BMW has vowed to sell diesels for 20 more years and petrol engines for about 30.