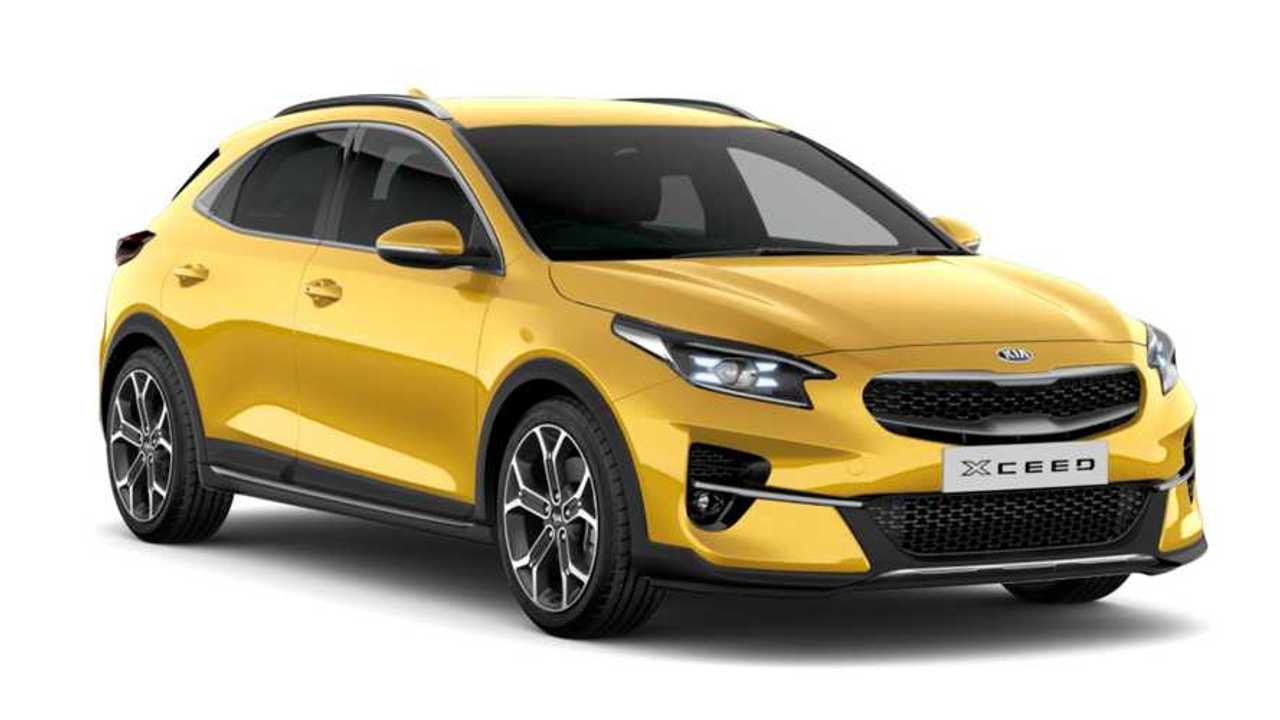 The new version is based on the entry-level car, but adds visual tweaks and more kit.

Kia has announced the introduction of a new mid-range version of its Ceed-based XCeed compact SUV simply called the Edition. Sitting above the base-spec ‘2’ model in the range, the Edition adds a range of visual upgrades, plus a few other goodies.

With prices starting at £20,995, the Edition is around £200 more expensive than the entry-level ‘2’, but it upgrades the 2’s 16-inch alloy wheels with larger 18-inch alloys, as well as adding rear privacy glass and electrically folding and adjustable heated door mirrors. The South Korean manufacturer is also giving customers the choice of three free-of-charge premium metallic paint colours, dubbed ‘Blue Flame’, ‘Quantum Yellow’ and ‘Lunar Silver’.

More on the Kia XCeed:

Inside, meanwhile, the Edition comes with faux leather upholstery, as well as all the usual features of the ‘2’ model. That means air conditioning, cruise control and an eight-inch touchscreen infotainment system are all included in the price tag. There’s a reversing camera, too, as well as the Android Auto and Apple CarPlay smartphone integration systems.

The Edition also benefits from some of the ‘2’ model’s exterior features, including silver-coloured roof rails, LED headlights and a body-coloured rear spoiler. And to help drivers stay safe on the road, there’s a range of driver assistance systems, including lane-keeping assistance and a driver attention warning system. Autonomous emergency braking is also included to slam on the brakes if the car senses an impending collision.

Unlike the basic ‘2’ model, though, the Edition will only be offered with one engine. It’s a 1-litre petrol unit, which is turbocharged to produce 118 bhp. Twinned with a six-speed manual gearbox, that motor can return just over 44 mpg on the latest economy and emissions test, while the car pumps out 145 g of carbon dioxide for every kilometre it travels.

Those that yearn for performance, however, might want to look elsewhere as the XCeed Edition’s top speed is 115 mph. And the sprint from a standstill to 62 mph takes an equally nondescript 10.9 seconds.

For those seeking more potency will have to choose the more generously equipped ‘3’ model. As well as boasting a broader range of standard equipment, that car also comes with a choice of more powerful 1.4-litre petrol engines. They sit alongside the 1-litre petrol seen in the ‘2’ and Edition models, as well as the 1.6-litre diesel also available with the ‘2’.