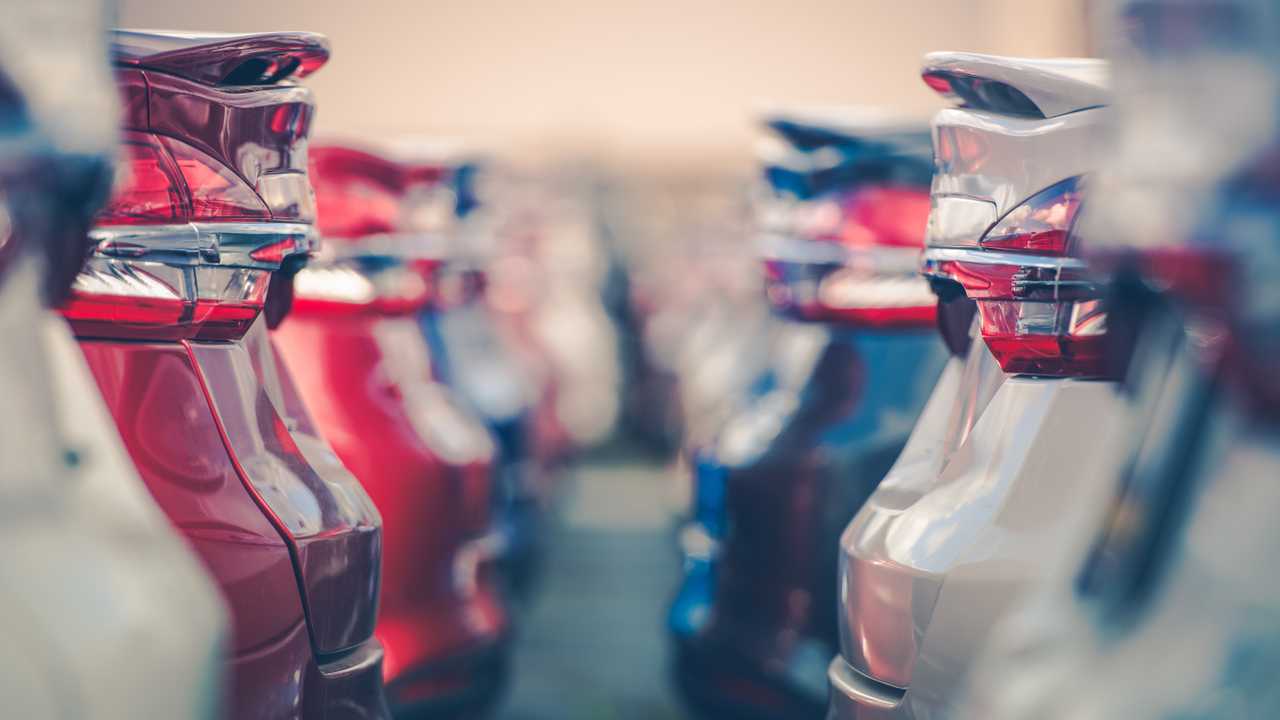 Even the arrival of the new '20' plate couldn't prevent the virus' impact.

With the UK under lockdown amid the coronavirus pandemic, March was never expected to be an easy month for the car industry. However, new figures from the Society of Motor Manufacturers and Traders (SMMT) have revealed the scale of the economic impact on a sector that normally looks forward to the third month of the year.

The SMMT’s new car registration figures, though, show that even the arrival of the new ‘20’ number plates on March 1 could not prevent a 44-percent drop in registrations compared with the same month in 2019. It’s a decline the organisation, which represents the nation’s car makers and dealers, blames almost entirely on the coronavirus outbreak, which has seen factories shut down and dealers close their doors as the lockdown continues.

More on coronavirus' impact on the car industry:

A total of 254,684 new cars were registered in the UK last month, down from more than 458,000 in the same month last year. Dealers up and down the country have tried to carry on fulfilling online orders and continue to offer servicing for those that need it, but it hasn’t been enough to prevent the sector recording its worst March for more than 20 years.

However, the lockdown only began on the 23rd day of the month, and registrations have been falling every year since 2016. With the market in slight decline anyway, there’s nothing to suggest March’s registrations would have been higher than those seen last year had coronavirus not struck on these shores. But there’s no doubt its impact was the key factor in such a poor month.

And April could get even worse, with no end to the lockdown in sight. Yesterday’s government figures (April 5) showed almost 48,000 cases of coronavirus had been confirmed in the UK, with more than 4,900 deaths. It was an increase of more than 600 deaths in just 24 hours. The government has threatened stricter lockdown measures if citizens don’t adhere to social distancing rules.

A small crumb of comfort, though, may be that the UK’s new car market has performed significantly better than those of other European nations. Italian new car sales are down 85 percent, while French new car sales dropped 72 percent in March.

The SMMT’s chief executive, Mike Hawes, urged people not to draw long-term conclusions from the figures, and confirmed the industry’s commitment to helping the country through the crisis.

“With the country locked down in crisis mode for a large part of March, this decline will come as no surprise,” he said. “Despite this being the lowest March since we moved to the bi-annual plate change system, it could have been worse had the significant advanced orders placed for the new 20 plate not been delivered in the early part of the month. We should not, however, draw long-term conclusions from these figures, other than this being a stark realisation of what happens when economies grind to a halt.

“How long the market remains stalled is uncertain, but it will reopen and the products will be there. In the meantime, we will continue to work with the government to do all we can to ensure the thousands of people employed in this sector are ready for work and Britain gets back on the move.”