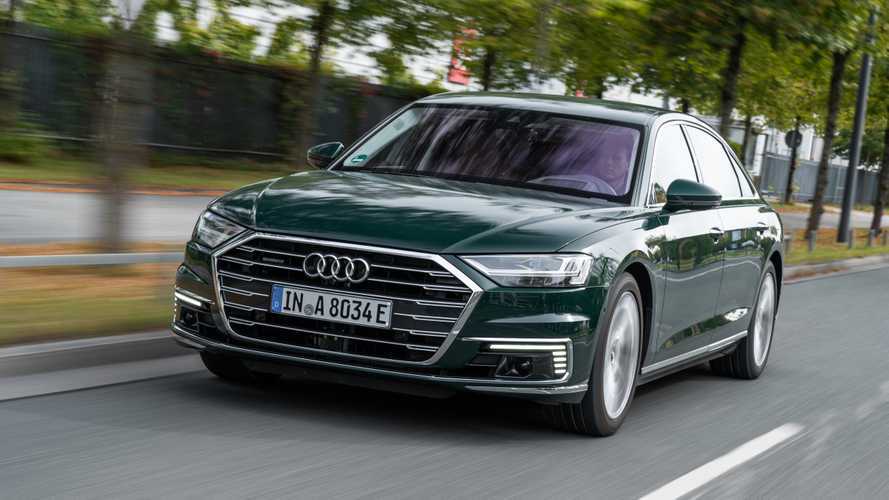 Audi will focus on building electric versions of crossovers.

Audi has dropped its plans to offer the next-gen A8 with a fully electric powertrain. Audi development chief Hans-Joachim Rothenpieler confirmed the decision to Automotive News Europe by saying: "We will instead expand the driving range of our plug-in hybrid to beyond 47 km [29.2 miles]."

During its 2019 annual general meeting, Audi AG Chairman of the Board of Management Bram Schot announced that an electric A8 was under consideration. "The next generation of the Audi A8 might well be all-electric. That has not been decided yet, but I can well imagine it," Schott said during his presentation. "We are thinking about revolutionising the top-end class with a completely new concept for the A8."

Schott also mentioned the possibility of electric powertrains for the next TT and R8. Given the change in course for the A8, we can't be certain that the other models might actually make it to market.

Audi now intends to have its future electric models be crossovers. According to Automotive News Europe, the company believes the EV utility market is growing much faster than for big, premium sedans.

Not building an electric version of the A8 puts Audi at odds with its German competitors: the BMW 7 Series and Mercedes-Benz S-Class. Both models get EV variants for their next generation.

Details on the existing A8 PHEV:

Audi already offers A8 60 TFSIe (gallery above) as a plug-in hybrid version of the sedan. It uses a 3.0-litre V6 petrol engine and electric motor to make a total of 443 bhp (330 kilowatts) and 516 pound-feet (700 Newton-metres). According to the WLTP test cycle, the powertrain has an electric-only range of over 25 miles (40 kilometres).