Turns out, even mudpits can get muddier.

As the Norton Motorcycles saga continues to unfold, there are a lot of twists and turns to consider. First, there’s the Norton pensions scandal, which the UK pensions regulator is now investigating. Then there are the tales of new Nortons sold, then allegedly recalled to the factory and stripped for parts.

We also can’t forget the great piles of taxpayer money that the UK government apparently shovelled into that seemingly bottomless pit. Turns out that’s just the start.

In a report dated March 20, 2020, automotive news site Motorfans.com.cn added a brand new twist to the tale. The site alleges that in January 2020, Stuart Garner made a deal with Jinlang Science and Technology Co., Ltd, in which Norton sold the 961 engine design and tooling to Jinlang.

What a tangled web: 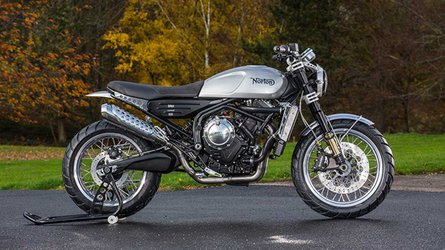 Here's how much money Norton Motorcycles owes its creditors 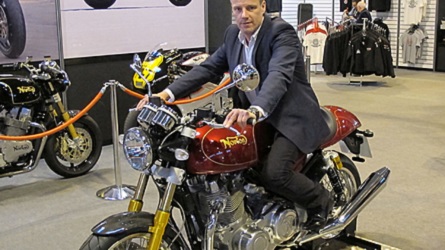 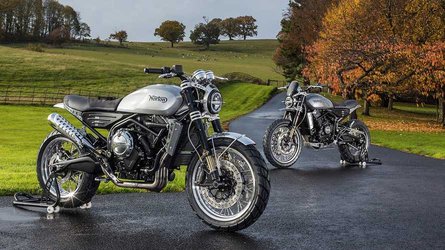 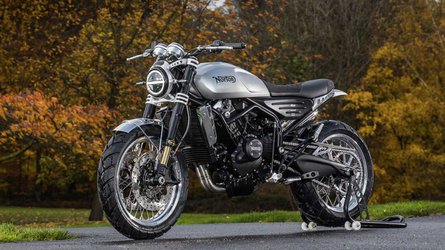 The site posted a handful of photos purporting to show Jinlang chairman Wu Huacong shaking hands with Stuart Garner. One of these photos shows some papers on a desk, with a shot of the 961 engine shown on a monitor behind the two men as they shake hands and smile for the camera.

Jinlang is an experienced scooter and motorcycle manufacturer that sells 150cc and smaller-displacement scooters under the Ariic and Jinlang brand names. It also supplies parts for other companies including Zongshen, and manufactures some ATV engines for Polaris.

If all this is true, the January 2020 date seems like an extra thumb in the eye of so many people involved with this saga. Remember, the end of January is when Norton officially went into administration. This sale also lends further credence to the theory that Garner was simply an asset stripper, and in the end, did not care about the Norton brand’s rich history if there was money to be made.

No sales amount for this alleged deal has yet been disclosed, and it’s also not clear what Garner did with any money received. While it’s reasonable to assume that there are a lot of fine details in the Norton saga that we’ll probably never know, it seems likely that we will at least learn more about the disposition of the 961 engine going forward.