Cheapest and most expensive countries to buy an EV revealed 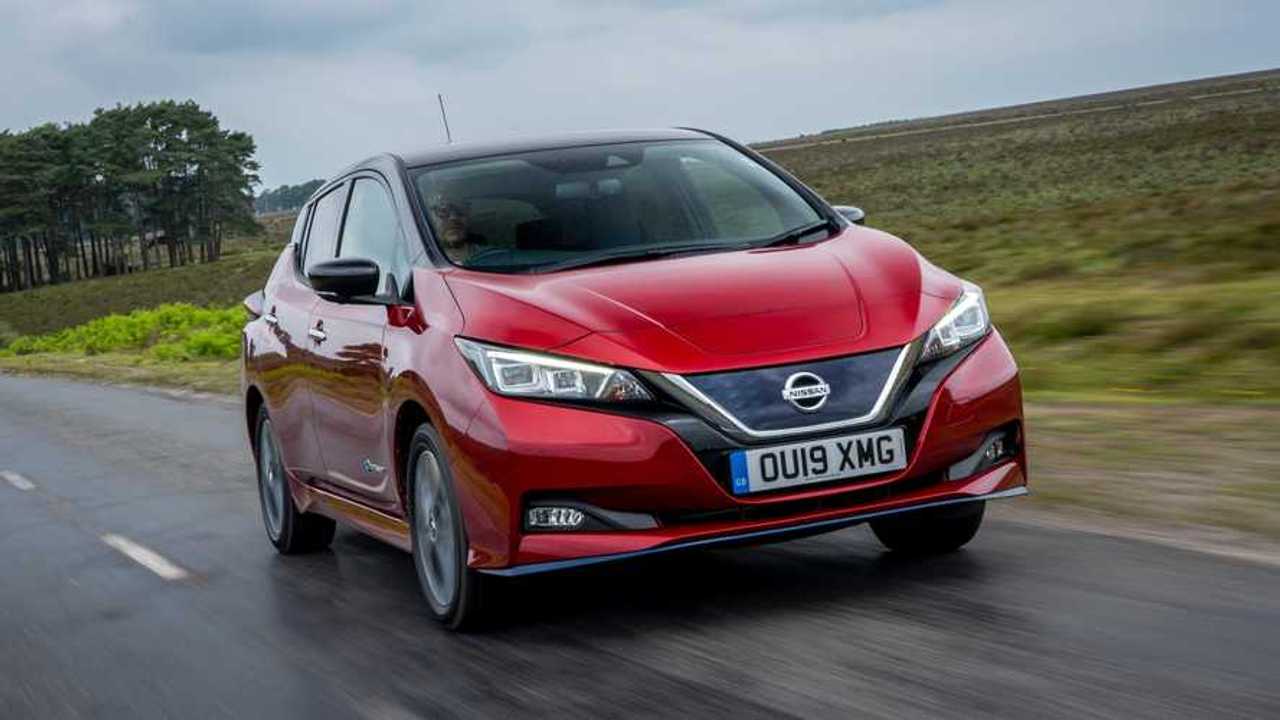 According to new research from CompareTheMarket, the UK is the 13th cheapest country in which to buy an EV, placing just outside a top-10 list dominated by European nations.

Spain emerged as the nation with the cheapest average EV price, ahead of French overseas territory Réunion, Portugal, and Poland. Japan completed the top five, ahead of EV-friendly Norway, the US, Canada, France, and Ireland

The cheapest countries to buy an EV

At the other end of the spectrum Singapore was clearly the nation with the most expensive average EV cost, the city state's high taxes on high value cars making the average EV cost there over £35,000 more than Thailand, which was closest to it on the list. Argentina was the third most expensive, ahead of Taiwan and Malaysia.

The most expensive countries to buy an EV

Honda partners with GM to develop its next two electric vehicles