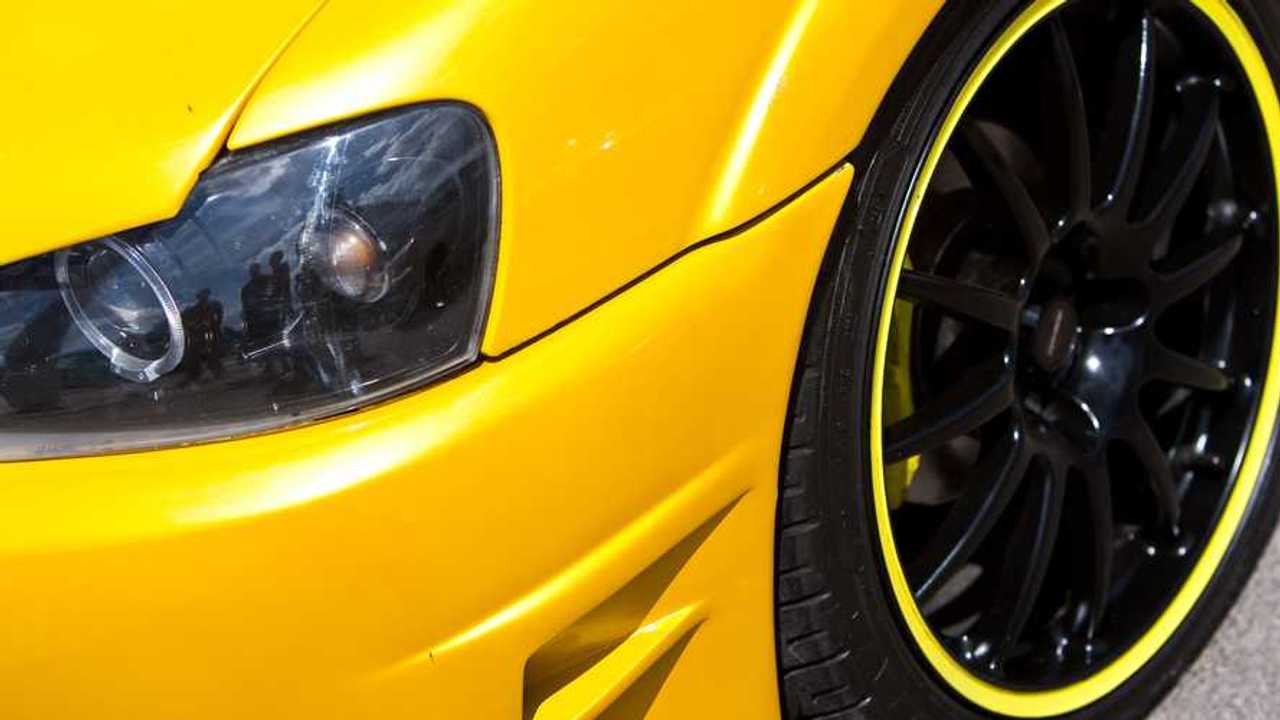 But failing to declare mods could lead to even bigger trouble.

If you modify your car, you insurance costs are likely to rise, but by how much? Rivervale Leasing has looked into insurance prices across the UK to see just how much the 10 most popular modifications cause prices to rise.

Drivers of modified cars more likely to have had a crash

It's not just modifications to the functionality of the car that can cause high insurance price increases. If you advertise your business on your car, you could be in for an 89 percent price hike too.

Of the cars surveyed – the 10 most popular in Britain right now – the Volkswagen Polo delivered that highest average insurance price increase, raising by 134 percent, followed by the Kia Sportage with a 115 percent price increase, and the Mini at 110 percent.

The Nissan Qashqai and Volkswagen Golf rounded out the top five with an 81 and 72 percent increase respectively. They were ahead of the Mercedes A-Class (65 percent increase), Ford Focus (63 percent), Ford Fiesta (56 percent), Vauxhall Corsa (37 percent), and Ford Kuga (36 percent).

While many car modifications aren't illegal, failing to declare them to your insurers most certainly is. Failing to declare your car mods would not only void your insurance policy, but could land you with a £300 fine and six points on your licence. Should the matter go to court, that fine will turn into an unlimited one, and you'll get a driving ban for driving with invalid insurance, too.

Illegal car mods include tinted windows that let in less than 70 percent light, blue lights, spoilers that severely obstruct visibility, exhausts and stereos that make your car too loud, altered tyres and lights, and misleading numberplates.