How many races does F1 need to declare a season? 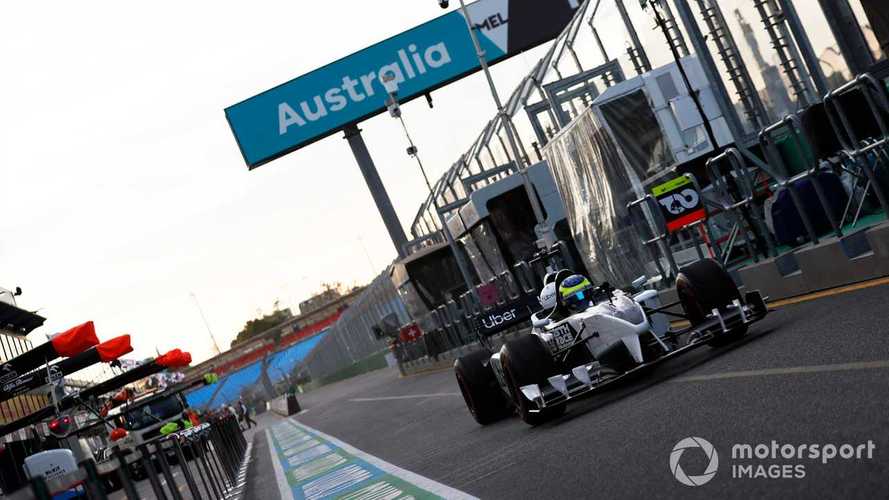 As the impact of the COVID-19 pandemic continues to be felt around the world, the majority of major sports leagues find themselves on hold for the time being.

Formula 1 came within two days of starting its 2020 season before the late cancellation of the Australian Grand Prix, and is now facing a long wait before racing can resume.

The opening eight races of the year have now been called off, stretching from Australia to Azerbaijan, while doubts still remain over events in the early part of the summer.

But how many races does F1 need to officially complete a championship in 2020?

F1 CEO and chairman Chase Carey said last week he anticipated a 15 to 18-race calendar for this year, starting at some point in the summer and stretching into December.

However, F1 would need to manage just half of the latter number for the championship to be declared and a champion be crowned. The minimum number of races needed for a season is eight, as set out under Article 5.4 of the sporting regulations.

This is the same regulation that sets the maximum number of races allowed at 22, and was revised for 2020 to accommodate the addition of an extra event to the calendar, with the previous cap being set at 21.

The other stipulation F1 must meet with any revised schedule concerns its classification as a world championship, as defined in the FIA's International Sporting Code.

Article 2.4.3.b.i states that in order to qualify as a world championship, the calendar "must include Competitions taking place on at least three continents during the same season."

One example of this regulation in action is that the 2019-20 World Endurance Championship season can be considered a world championship, as it has raced in Europe (Silverstone), Asia (Fuji, Shanghai and Bahrain) and North America (Circuit of The Americas).

Ferrari team principal Mattia Binotto recently revealed consideration was being given to a 'superseason' that would see the season stretch into January 2021, as well as shrinking race weekends into two days.

Teams have already agreed to continue with their 2020 cars through '21 to reduce costs ahead of the anticipated economic aftershocks of the COVID-19 pandemic.

This would theoretically allow them to start the full 2021 season with a shorter winter break than usual as teams will not need time to prepare their new cars.

As things stand, the Canadian Grand Prix is still scheduled to go ahead on June 14 ahead of the opening European events in France (June 28) and Austria (July 5) - although doubts remain as the health crisis shows few signs of abating across the world.

Officials at Silverstone confirmed on Wednesday they would make a decision on the running of the British Grand Prix - planned for July 19 - by the end of April.

Major summer international sporting events including UEFA EURO 2020 (June 12 to July 12) and the Tokyo Olympics (July 24 to August 9) have already been postponed as a result of the ongoing pandemic.

Empty track and grandstands at turn 1