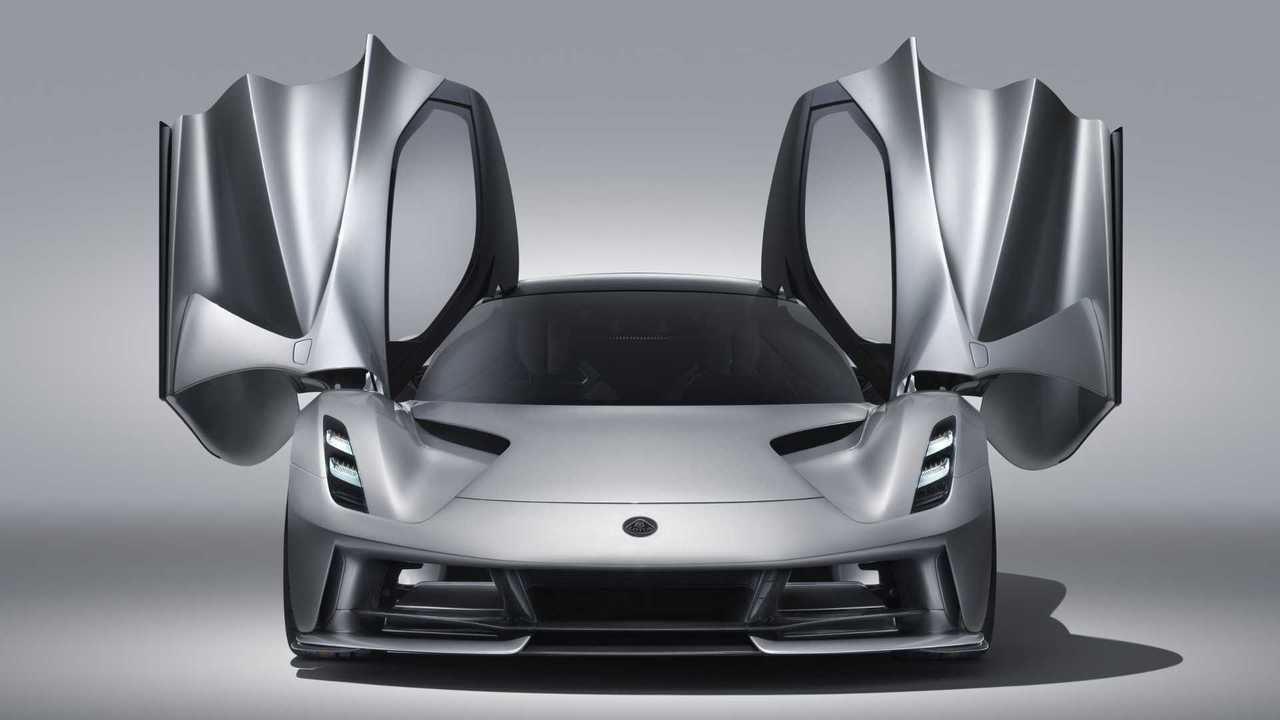 It’s also a model to reaffirm the brand’s ethos and identity.

Lotus may only be making 130 examples of its Evija all-electric hypercar, but the brand says it’s much more than an exercise to make money and build prestige. Its upcoming halo model will influence all future Lotus models to follow, so it’s more important than you may have given it credit for.

The Evija is like nothing Lotus has ever made before. Its cars are usually renowned for their remarkable handling which is usually a byproduct of their low mass. The all-electric Evija, though, is considerably faster and more expensive than any car in the company’s history - it has 1,973 bhp and costs £1.5 - 2 million.

Autoblog spoke to the sports car maker’s chief engineer, Matt Windle, about the Evija and learned some interesting things about it. Probably the main point he made was that the design of the model will inspire the look of future Lotus models (which will apparently be electric); Windle said:

‘People do not understand that Lotus is still going. We want them to know we're still here, that we can still innovate. [The Evija] is not just a standalone product. The design language and the content that's in the car will give us direction as we shape future products that are coming. You'll see it as a trailblazer.’

He also mentions that a lot of work went into keeping its weight down to around 1,680 kg (3,700 pounds). That’s definitely heavy for a Lotus, but for an electric car with a 70 kWh battery pack, it’s actually pretty good for an EV.

Windle says that this was achieved thanks to the use of lightweight materials such as carbon fibre for the car’s structure. He also mentions the fact that clever packaging allowed them to further reduce mass and his example to illustrate this is how they use the part the steering column is mounted to as ducting for the climate system.

Another key point Windle was keen to make had to do with the way the car handled. If you’re familiar with the Lotus brand, then you know the nimble handling of its sports cars is second to none.

Windle alluded to this by saying:

‘We have the ability to deliver the driving dynamics and the performance that customers expect from a Lotus. It's the same dynamic setup, but with a different propulsion system.’