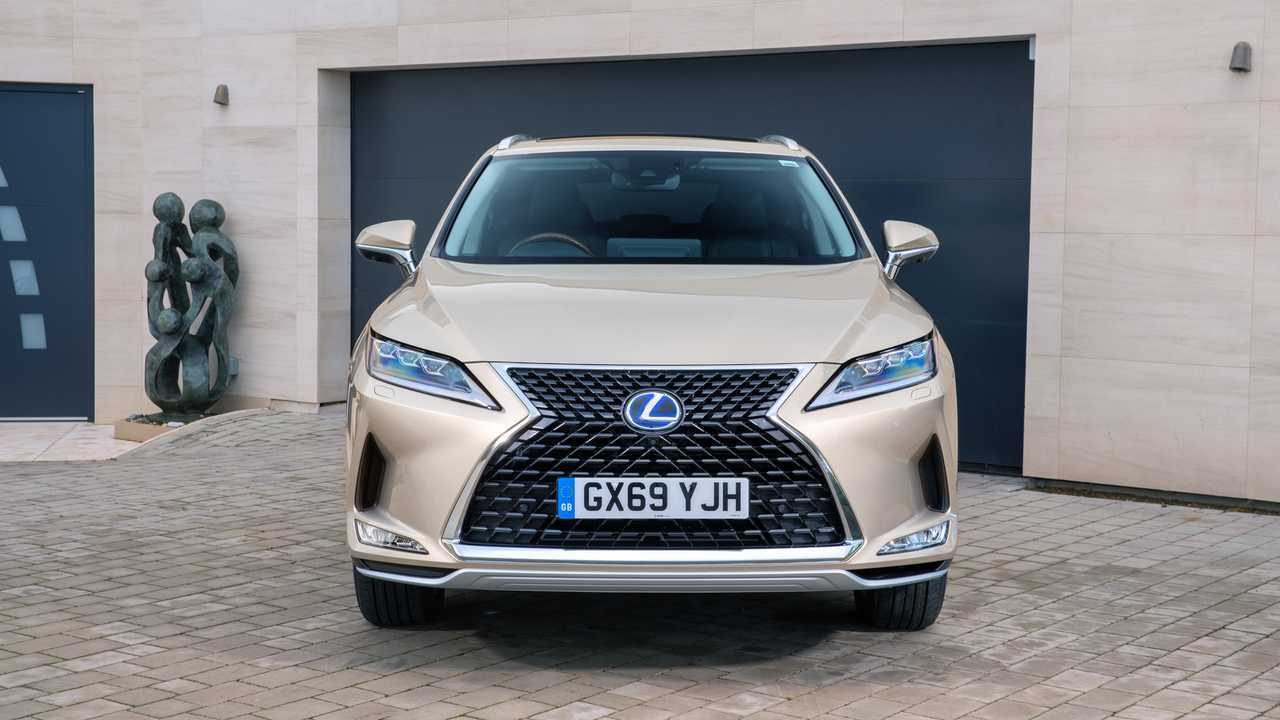 More than a quarter of those were in the UK.

Europe-wide sales of Lexus’ hybrid SUV models have topped a quarter of a million this year, with more than a quarter of those racked up on British shores. It’s taken the company 15 years to hit the milestone, which it reached during February 2020.

The company first entered the hybrid 4x4 market with the RX in 1998, but that car only adopted hybrid technology in 2005. Since then, more than 127,200 hybrid-powered RXs have been sold around the continent, with almost 36,000 of those in the UK. Admittedly, that figure includes the larger seven-seat RX L model, but it still makes the RX and its derivative the best-selling hybrid SUV Lexus makes.

But perhaps that’s no surprise, as it is by far the oldest nameplate in the running. The slightly smaller NX model is the second-oldest, but that car came out in 2014, making it almost a decade younger. That it has reached more than 101,000 sales across Europe, then, is quite a testament to its appeal.

Lexus claims to have built the world's first tattooed car

Again, though, around a quarter of those sales have been in Britain, where just over 23,000 hybrid NXs have found homes. Fans of arithmetic should have no problem working out that figure represents around 23 percent of the total.

The NX’s sales has sold fast then, but the smaller UX has performed just as well, if not better. Launched just last year, the smallest Lexus hybrid SUV has racked up almost 22,200 sales in Europe. If it carries on that path over the next five years, it’ll outstrip the NX’s total.

However, slightly less of the demand for the UX has come from the UK. Almost 4,200 UXs have been sold on these shores, making up about 19 percent of the total.

But when you count the three cars together, the figures show the part the UK has played in Lexus’ hybrid SUVs’ popularity. Of the 250,511 cars sold in Europe up to February 2020, just over 63,000 were sold here in Britain. That’s 25.2 percent of the total that have roamed the streets of Britain.

In a statement, Lexus said: “Lexus was a motor industry pioneer in originating the concept of a luxury SUV with the original RX model in 1998. Since that ground-breaking innovation, it has introduced new models and constantly improved the performance of its market-leading, self-charging hybrid technology. With more vehicles to choose from and growing customer demand for electrified powertrains that offer superior efficiency, growth in annual sales volumes has accelerated. Certainly, UK customers have responded enthusiastically.”