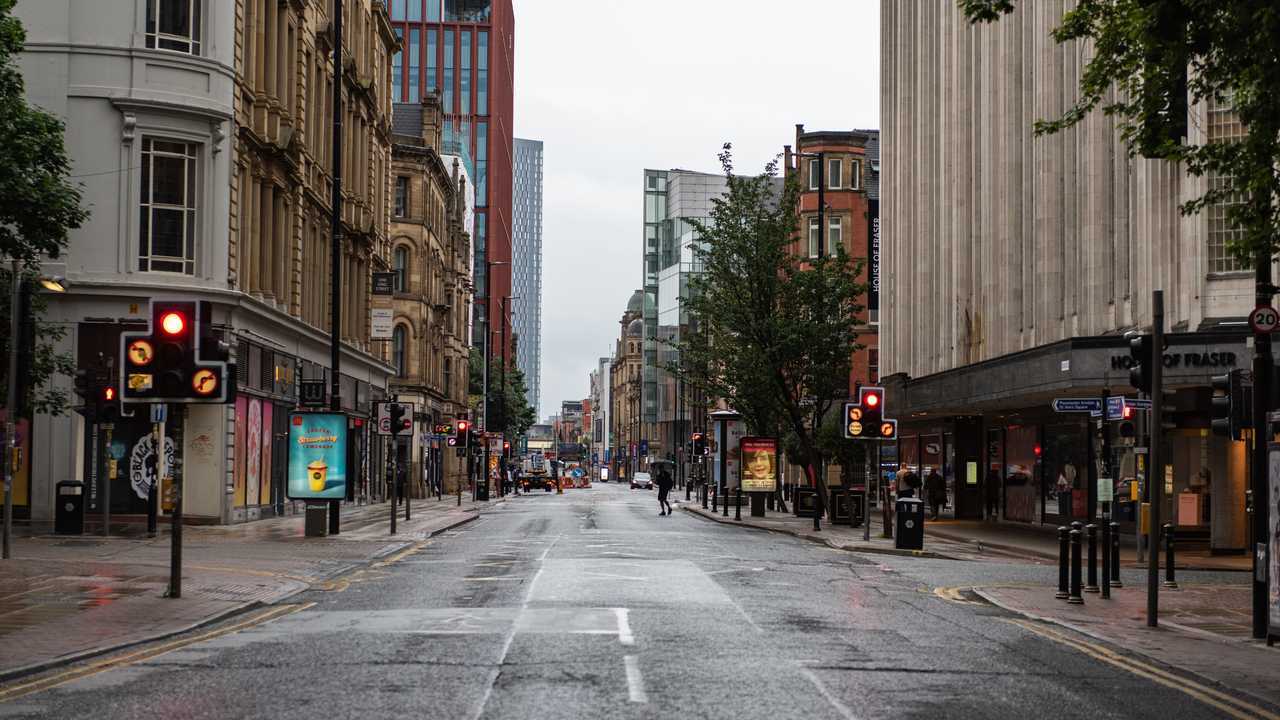 Although the coronavirus pandemic is raising concerns about public health and the state of the economy, the lockdown is not just cutting infection rates, but also improving air quality. Research published this week shows cities across the UK have seen air pollution fall as the population cuts down on travel and commuting.

The country has effectively been in lockdown for just over a week, and as was reported by the BBC, scientists from the National Centre for Atmospheric Science (NCAS) based at the Wolfson Atmospheric Chemistry Laboratory say the reduction in travel has improved the nation’s air quality. The scientists’ analysis shows reduced levels of nitrogen dioxide and small particle pollution in several UK cities over the past few weeks.

More on the coronavirus lockdown:

And although Professor James Lee from NCAS and the University of York says “the air is definitely much healthier - pollution levels at the moment are the equivalent of a holiday, say an Easter Sunday”, NCAS says the scientists have not yet identified exact causes for the drop in pollution. The organisation, which has more than 200 staff embedded in 12 UK universities, says human activity is not the only thing that affects pollution levels. Rain, for example, can wash pollution from the air.

Professor Ally Lewis, director of science at NCAS, said the improvement in air quality could have a small effect on the coronavirus outbreak, as the virus attacks the respiratory system.

“In the midst of a respiratory health crisis such as this, better air quality can only have a small effect,” he said. “But it will undoubtedly be positive, relative to business as usual levels of pollution. It is further motivation, as if it were needed, to stay inside and not travel unless necessary, since the emissions and pollution avoided makes a helpful difference.”