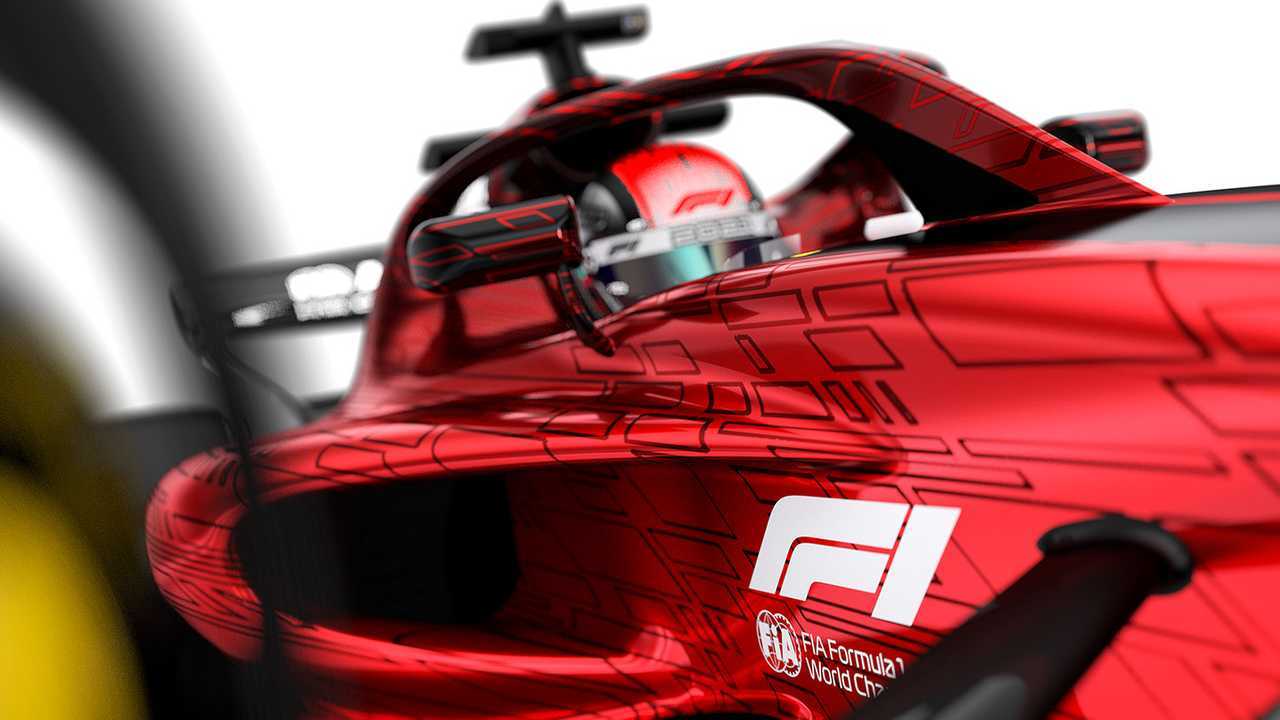 Formula 1 teams are looking to delay the introduction of the new technical regulations by one more year until 2023, according to Red Bull Racing chief Christian Horner.

F1 was set to introduce an overhauled set of technical regulations in 2021, but has been forced to postpone the plan until 2022 as a result of the ongoing COVID-19 pandemic.

Eight F1 races have already been called off this year, impacting F1's anticipated revenue and the subsequent prize money awarded to teams.

This prompted the teams to unanimously agree to delay the regulations until 2022 to avoid significant spending this year, and agree to continue racing with the current cars in 2021.

Development on the new cars has also now been banned for the rest of this year.

But the new regulations may be delayed by another year until 2023, with Red Bull team principal Horner saying there was "reasonable agreement" through the grid for another postponement.

Ready to be approved:

"We're talking about pushing back a further year the new regulations, because in my mind it would be totally irresponsible to have the burden of development costs in 2021," Horner told BBC Sport in an interview.

"There seems to be reasonable agreement, but it needs ratifying by the FIA to push back those development costs into 2022 for introduction in the '23 season.

"The most important thing we need now is stability. Because the one thing we know is that whenever you introduce change you introduce cost, and stability right now and locking down as much of the car as possible is the most responsible way to drive those cost drivers down."

F1 is poised to introduce new financial regulations from 2021, including a $175 million cost cap, in a bid to create a more competitive field and reduce the performance gaps between teams.

Horner said there was "positive and healthy discussion" between the teams over the cap level, but felt it was "secondary' to the wider goal of reducing costs in anticipation of the economic impact the COVID-19 crisis will have.

"The cap is a ceiling. It is almost secondary as far as I'm concerned, it is reducing the cost in order to go racing," Horner said.

"With, let's say, 60% of the chassis frozen for the next 18 months, that will have a dramatic effect on reducing the operational costs of a Grand Prix team, whether that be for Red Bull or Williams."