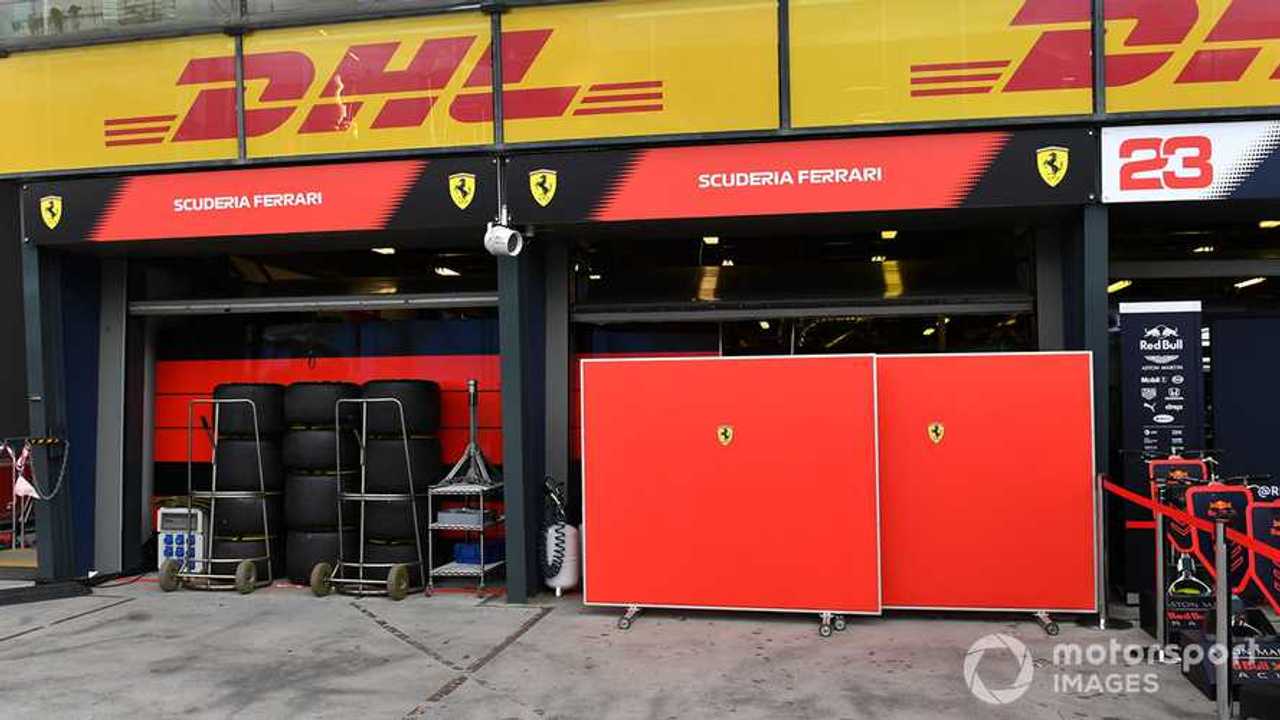 Formula 1 could extend its factory shutdown period for several more weeks in a bid to help keep costs under control while the start of the season is in limbo.

The coronavirus pandemic has led to the first eight races of the season being postponed or cancelled, although the first scheduled race in Canada on June 14 is far from certain to go ahead as planned.

The gap in the calendar has prompted F1 to bring forward its summer summer shutdown to now in a bid to help free up the usual August period so replacement races can be slotted in.

But with a still lengthy gap to the season starting, and teams facing cash headaches because of the lack of grands prix, one option being considered is to extend the factory shutdowns.

Alfa Romeo team principal Fred Vasseur said such a move would be motivated on cost grounds, to try to help those outfits that may face struggles in the short term.

Vasseur said there was no rush at the moment to decide what to do, with the current shutdown period running until the end of April and teams having to close for 21 consecutive days during this period.

"Day by day is roughly the same as we are in the summer shutdown, because we are not allowed to work, except communication and some functions for myself and other senior staff," he said.

"But all the technical staff are not able to work for the next three weeks, so that means until the middle of April.

"I hope that in the middle of April we will have a better view on the situation for the rest of the year and that then we will be able to take decisions."

Vasseur welcomed the fact that teams have been working closely together to try to do what is best for the sport amid the difficult current circumstances.

"I think it's a positive aspect of the crisis, that we are probably working more together and we will be stronger together," he explained.

"And we have to work together to try to beat this thing, to save the season if it's possible and to do as many races as is possible to do. It is not easy.

"Each day we have more news, new concerns. The most important is to be flexible and to work as a group. And it was not always the first asset of Formula 1!"