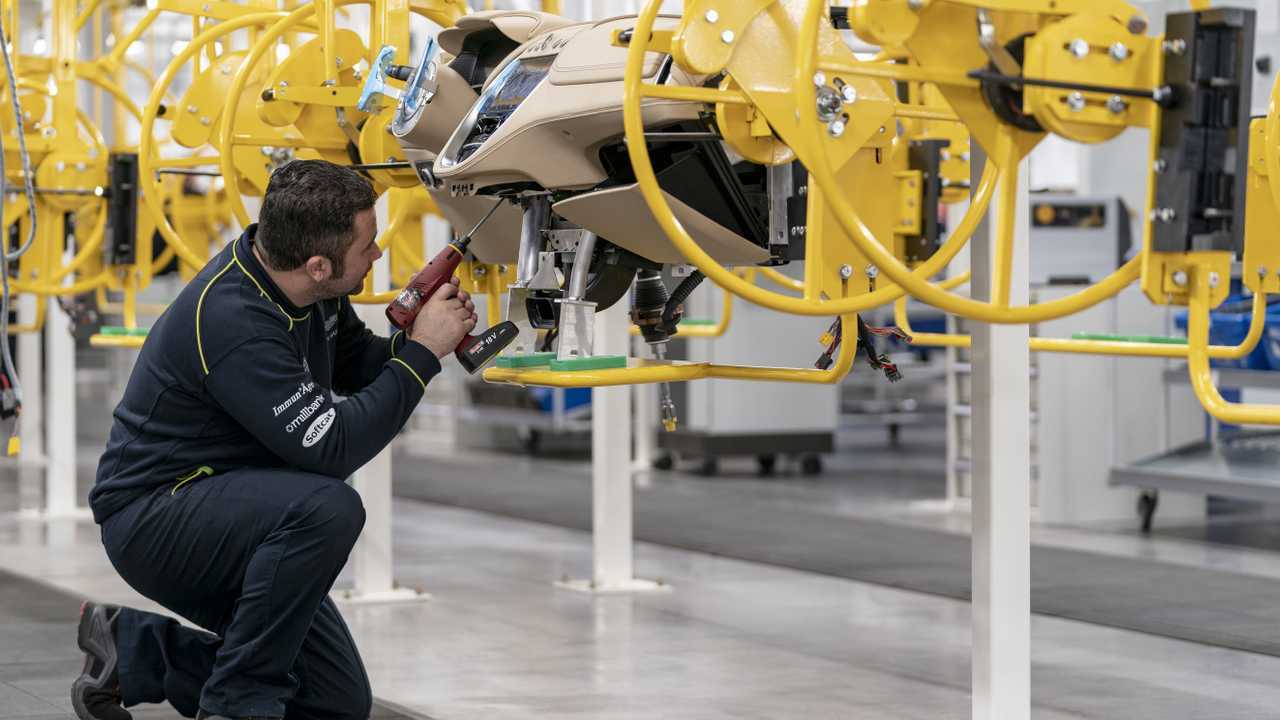 Following factory closures, the carmaker is furloughing some employees.

Aston Martin is granting temporary leave to some employees following the closure of its factories in Gaydon and St. Athan, forced by the ongoing coronavirus pandemic. The British carmaker has temporarily suspended production at its two factories in the UK until the end of April.

In Britain during the pandemic the government is offering up to 80 percent of a business' wage costs for those that have been furloughed to ease the strain on companies during the enforced downtime.

The latest from Aston Martin

Aston Martin could take a revenue hit thanks to the coronavirus

The move comes after it confirmed it has raised further funds to ease its financial troubles thanks to a new consortium led by Canadian fashion and Formula 1 magnate Lawrence Stroll. The Canadian bought a 16.7 percent stake in the company for £182 million, and will re-brand his Silverstone-based F1 team as Aston Martin next year as part of the deal.

The company is also looking to raise further funds, while slashing operating costs. Aston martin has also confirmed it has enough capital to see it through for the next 12 months, regardless.

Key to Aston Martin's turnaround plan is the introduction of the DBX SUV, bringing the company into the luxury off roader segment already populated by Porsche, Bentley, Rolls Royce, Lamborghini, and Alfa Romeo. Deliveries of the new car are still set for the summer, but that is "dependent on production and supply chain returning as currently anticipated," according to an Aston Martin spokesperson, per Automotive News Europe.