Norris to shave off hair after reaching donations milestone 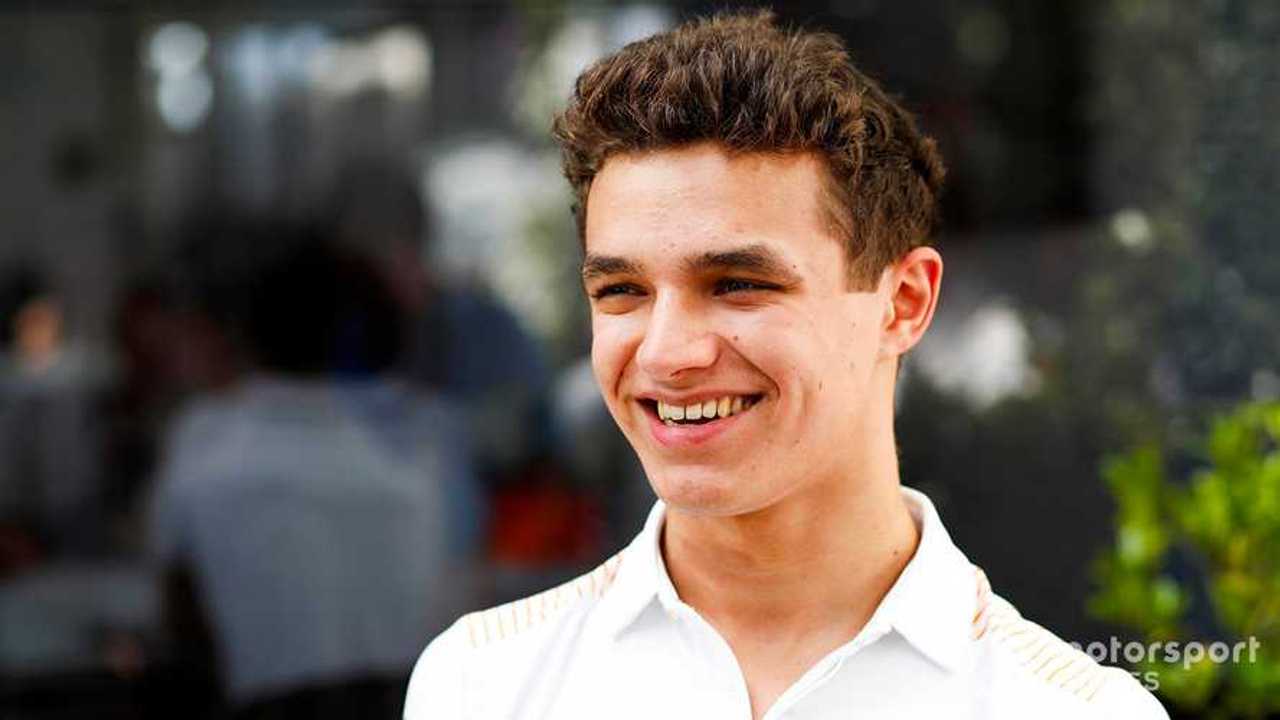 McLaren Formula 1 driver Lando Norris has agreed to shave off his hair after raising more than $10,000 for the COVID-19 response fund.

Norris is a prolific streamer of sim racing, and took part in the Twitch Stream Aid event on Saturday alongside a number of musicians and celebrities to raise money for charity.

More than $2.2 million was raised for the COVID-19 Solidarity Response Fund for WHO, which is supported by the United Nations Foundation.

Norris pledged to shave his hair if fans watching his stream donated more than $10,000 to charity, with the final total reaching over $12,000.

Norris on the rise:

An anonymous donation of $700 tipped Norris over the required target.

Norris later revealed he has ordered some trimmers from Amazon that were due to arrive in four days.

"Thanks to all my viewers for raising over $12,000 by the end total for Twitch Stream Aid and the fight against COVID-19," Norris wrote on Instagram.

"I do have to cut all my hair off now though…"

Norris has been taking part in a number of different sim racing events at home as the UK remains on lockdown in a bid to combat the spread of COVID-19.

Norris then charged from P10 on the reverse grid to finish second in the second race, narrowly losing out to sports car racer Martin Kodric.