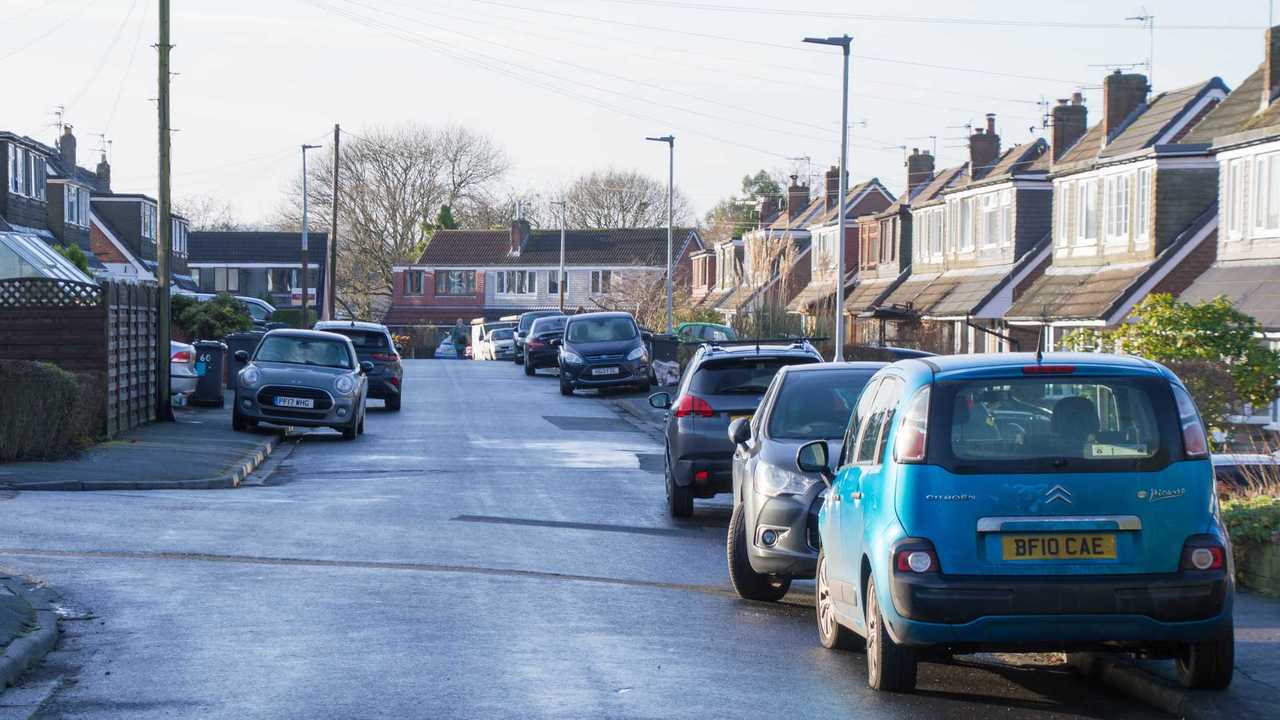 The government recently announced it was considering giving councils powers to ban parking on the kerb.

Parking on the pavement or kerb has been a hotly debated topic over the past few years, and the government has seen fit to the feasibility of a nationwide ban. However, new research shows roughly one in six UK motorists would defy such a rule were it to come into force.

The study by online parking space rental company YourParkingSpace.co.uk may have been small, with just 500 respondents, but 16 percent of those said they would park on the pavement regardless of any ban on the practice. Assuming that small cross-section of the public is representative of the population as a whole, that could mean around 7.5 million licence holders would still put their wheels on the kerb when parking up.

Pavement parking has made headlines in recent months, with safety campaigners urging bans to improve pavement access for vulnerable road users such as those with disabilities. At present, the practice is only banned in London, but it will be outlawed in Scotland from 2021. But just a few weeks ago, Transport Secretary Grant Shapps announced he would be considering a nationwide ban, and said the problems caused by pavement parking necessitated action.

“Vehicles parked on the pavement can cause very real difficulties for many pedestrians,” he said. “That’s why I am taking action to make pavements safer and I will be launching a consultation to find a long-term solution for this complex issue.”

However, as Shapps alluded to, the issue is not that simple, with some saying parking on pavements is important to ensure roads remain clear - particularly on narrow streets. The RAC’s head of roads policy, Nicholas Lyes, said this issue would be better addressed with guidelines than with an outright ban.

“Outlawing pavement parking as a whole is complex because not all streets in the UK are the same,” he said. “For example, some drivers will put a tyre up the kerb on a narrow residential street to avoid restricting road access to other vehicles while still allowing plenty of space for pedestrian access. Therefore better guidance and a definition of what is and isn’t appropriate would be a more practical solution, rather than an outright ban.”

“It seems likely that pavement parking will become punishable in many parts of the country, yet this won’t deter a sizeable number of motorists from continuing to do so,” he said. “Pavement parking has always been a contentious issue, and even if it is banned across the whole of the UK, it will continue to divide opinion. We would remind all motorists to consider their actions and how it impacts on others.”