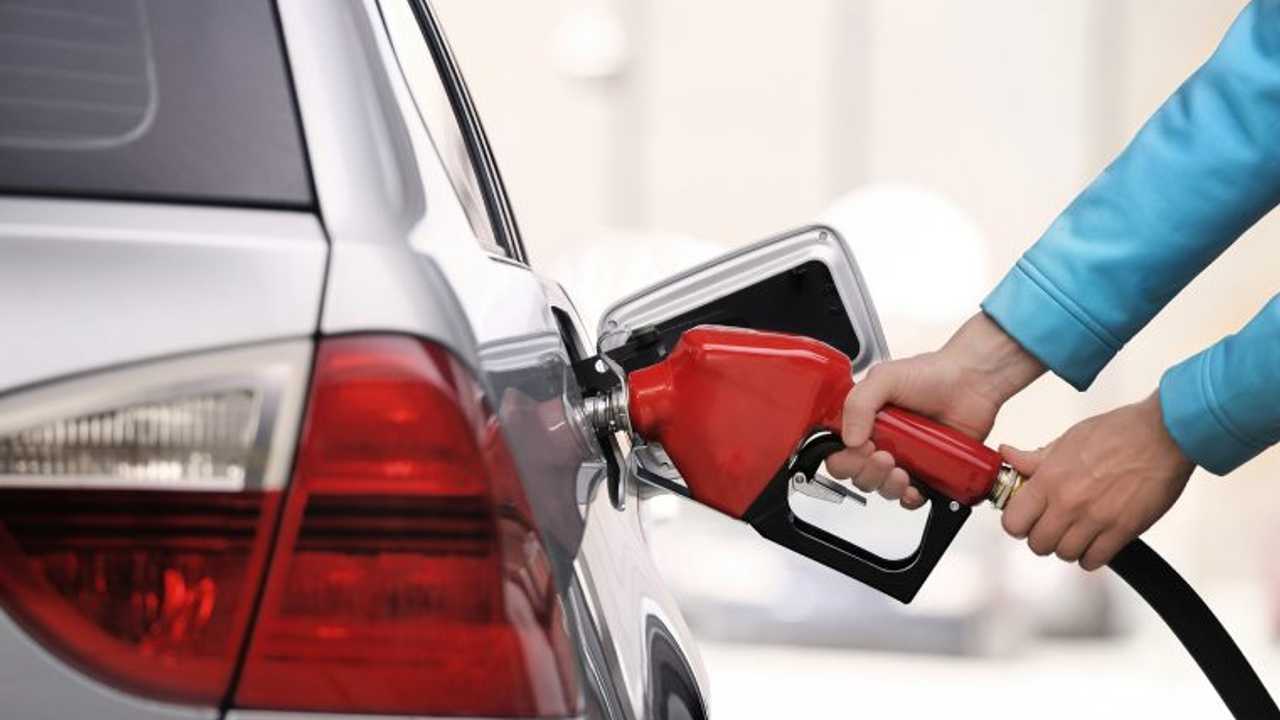 So you think the internal combustion engine is dead? Mazda doesn't.

With a ban on the sale of new petrol- and diesel-powered cars set to arrive in 2035 at the latest, you could be forgiven for thinking the internal combustion engine is breathing its last. But Japanese car maker Mazda thinks there’s life in the old dog yet, and the company is backing a range of research projects that could see biofuels dispensed from our pumps.

The company, which is well known for its rotary-engined sports cars and the MX-5 roadster, says it thinks algae-based biofuels are “critical” if the world is to make internal combustion-powered cars carbon-neutral. Mazda says that’s because when burnt, algae biofuel only releases carbon dioxide that was soaked up from the atmosphere by the algae as it grew.

More on the use of biofuel:

And according to the car maker, that isn’t the only advantage. Algae fuels can be farmed on land unsuitable for agriculture, it can be grown without too much impact on freshwater resources, and can be produced using salt and waste water. Algae-based biofuels are also biodegradable and less harmful to the environment if they get spilled.

However, Mazda says the fuels still need work, with efforts being made to improve productivity and reduce costs - both of which will be pivotal in the bid to make such fuel commercially available. As a result, Mazda is lending technical support to the combination of research into genome editing by Hiroshima University and plant physiology by the Tokyo Institute of Technology, which it hopes will lead to a breakthrough in these areas.

The news comes after the government announced plans to introduce more biofuel-rich petrol as early as next year. At present, petrol sold in the UK tends to be around five percent bioethanol, which is made with biomass. However, if the new fuels arrive in 2021, they could contain as much as 10 percent bioethanol.

In a statement, Mazda said the introduction of biofuel would be important, because the company expects to continue using internal combustion engines in tandem with electric motors in around 95 percent of its cars in 2030. The company also expects liquid fuels to remain “dominant” in the automotive sector until “at least 2040.

“As part of its 'Sustainable Zoom-Zoom 2030' long-term technology development programme, the company is committed to reducing its average 'well-to-wheel' CO2 emissions to 50 percent of 2010 levels by 2030, and to 90 percent by 2050,” the firm said. “Expecting that internal combustion engines combined with some form of electrification will still account for some 95 percent of the vehicles it produces in 2030, and that liquid fuel will remain dominant in the automotive industry until at least 2040, Mazda considers a renewable liquid fuel essential to drastic CO2 reduction.”