Safety organisation wants three-point penalty for not buckling up 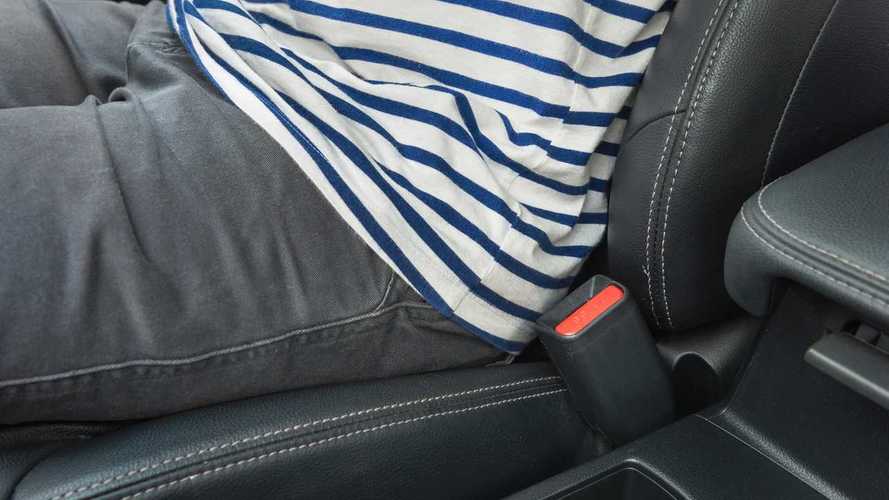 Failing to wear a seatbelt already comes with a fine of up to £500.

Clunk, click every trip. It’s become a maxim among motorists ever since Jimmy Savile’s public information films from the early 1970s, and it seems to be working. Last year, a study showed more than 98 percent of people wear seatbelts in the car. Now, though, a breakdown and road safety organisation wants that to improve, so it has called on the government to dish out three penalty points to anyone found not to have buckled up.

As the law stands, anyone who is travelling without wearing a seatbelt can be fined up to £500, and if a child under 14 has not buckled up, the driver can be fined up to £500. There are, however, certain exceptions, such as for those in classic cars that were never originally fitted with seatbelts, and when the car is reversing. Goods vehicle drivers travelling less than 50 metres between stops don’t need to buckle up, either.

More on seatbelt use:

But GEM Motoring Assist, an independent driver-based road safety association and breakdown recovery firm, says the penalties should be extended to include penalty points. The organisation says the legislation is necessary because the Parliamentary Advisory Council for Transport Safety (PACTS) report - the same report that found seatbelt “wearing rates” of 98.6 percent - showed more than a quarter (27 percent) of people killed on UK roads in 2017 had not belted up.

In the summer, the government announced proposals that would see points introduced for non-compliance with seatbelt laws, alongside a raft of other road safety-related measures. Then-Transport Secretary Chris Grayling said the plan was a “key milestone” in the government’s road safety “work”, but so far the plans have not been implemented.

“Three penalty points for non-wearing of seatbelts creates an effective deterrent,” reasoned GEM road safety officer Neil Worth. “New research shows that Northern Ireland, where the penalty for not wearing a seatbelt includes three points, has the lowest percentage of deaths where a seatbelt was not used of any UK nation.

“We have seen mobile phone penalties for drivers rise in recent years, and if seatbelt offences were made harsher in this way, we believe we would see a significant and immediate reduction in the number of drivers and vehicle occupants killed and seriously injured on our roads. As the nation gets to grips with the tough sanctions introduced to deal with coronavirus, we are asking everyone who needs to be out on the road to put that seatbelt on, even for the shortest journeys.

“Failure to wear a seatbelt puts you at much greater risk of being seriously hurt in a road collision. That drains NHS resources, which in the current climate is entirely unacceptable. Since its launch in 1959, the three-point seatbelt stands as one of the great safety inventions in modern times. We believe the introduction of a three-point penalty for not wearing one would make a significant contribution to casualty reduction.”