If you look at what automakers offer today, you’ll notice a shocking lack of two-door cars. Yes, the staples are still around – Chevy Corvette, Ford Mustang, etc. – but the list of available coupes isn’t growing. And it likely won’t anytime soon, according to Peugeot boss Jean-Philippe Imparato.

In an interview with Autocar, he said one reason for the demise of the coupe is that there’s just not enough investment capital available to fund their development.

It’s not that automakers despise the two-door design. Imparato himself told the publication, “I love these cars.” But love isn’t enough of a reason in the cutthroat car business. VW wasn’t going to keep the Beetle around just because people love it. New emerging technologies are gobbling up a ton of R&D costs as automakers venture into electric vehicles, 5G connectivity, autonomous vehicles, and other semi-self-driving technologies. Those are costly ventures that Imparato believes could require extensive resources from automakers for the next decade or longer.

Coupes we'd love to see on the road: 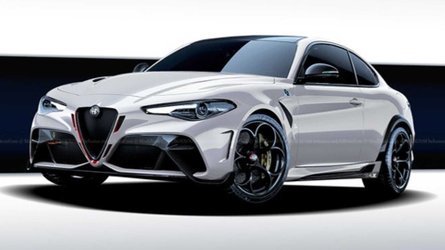 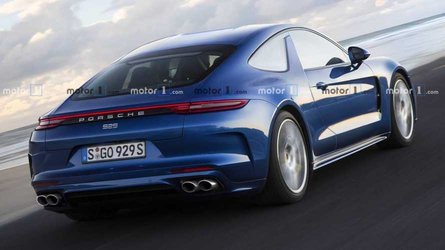 With automakers pouring all they can to keep up with Silicon Valley and each other, the money just isn’t there for niche vehicles. Coupes have never sold in large quantities, and consumers today are continuing to flock to larger vehicles, entirely abandoning saloons, coupes, and other small vehicles. That’s forced some automakers to cut saloons completely from their lineup. Even the declining sales of the Chevy Camaro spurred speculation last year that it’d soon face discontinuation yet again.

It’s not all doom-and-gloom, though. The crossover/SUV craze is a trend, and trends fade after time. Late last year, GM design boss Michael Simcoe said people want well-styled vehicles that make their neighbors jealous. Right now, crossovers, trucks, and SUVs are those vehicles. Hopefully, when automakers are done pouring money into new technologies, they’ll reallocate that cash into the development of some sweet-looking coupes. We have our fingers crossed.