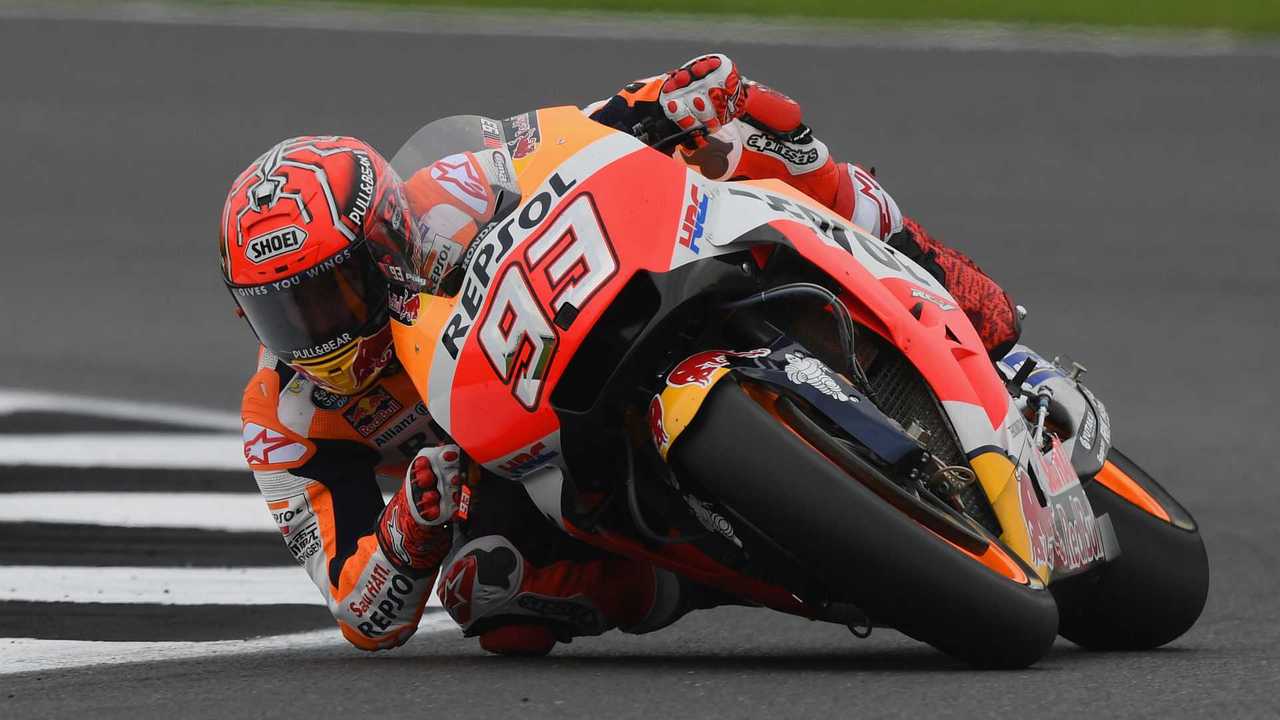 The answer isn't what we thought.

Most of us are already aware that sports stars earn obscene salaries. The salaries of some of the top athletes around the world are very much public knowledge.

Lionel Messi, who plays for Barcelona, brings in £115,000,000 a year from his football career. He is the highest-paid sportsperson in the world. This got us thinking. Is there a difference in earnings between different types of sports?

In this article, we compare the earnings of Moto GP riders and F1 drivers to see if this is, in fact, the case.

Moto vs F1. Who Will Make the Finish Line First?

The F1 driver Alexander Albon who is very much a rookie gets paid £135,000 per year. This is in stark contrast to the one and only Lewis Hamilton, who takes home £50,000,000 for driving around some of the most beautiful racing tracks on the globe. When taking these figures into consideration, the average salary of an F1 driver appears to be reasonable.

When F1 and MotoGP worlds collide:

Formula 1 and Moto GP are considered the best in motorsport and motorcycling. However, there is a significant difference in the earnings of the racers driving the cars. This is believed to be down to the status of F1, which is a more famous and worldwide sport than Moto GP.

The simple fact is that F1 drivers who race cars can earn more money than riding motorbikes. The reason for this could be that driving a racing car may require more skill than that needed to ride a motorcycle. That’s not to say that motorbikes don’t have their advantages too.

What we have found is that the rookie salary of a Moto GP driver is much higher than an F1 driver at the same level. F1’s Alexander Albon is earning less than one-fifth of what Andrea Lannone makes in Moto GP.

It appears, however, that as Moto GP drivers progress higher up, their opportunities to earn more money aren’t as good as they are in F1. Just look at Marc Marquez’s salary in comparison to Lewis Hamilton. He is earning less than one-fifth of what Lewis Hamilton makes in F1.

Although the starting salary for a Formula 1 driver seems inadequate compared to a Moto GP rookie, the earning potential does increase massively as drivers move their way up the leaderboard.