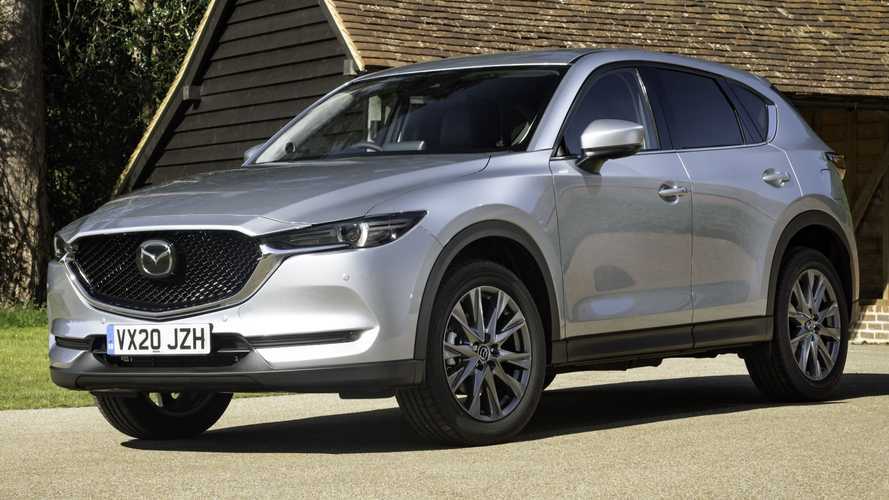 The SUV has been updated with new tech and extra soundproofing.

Mazda’s updated CX-5 SUV will go on sale next month with prices starting at a little more than £27,000. The popular family 4x4 is arriving in the UK with clever new petrol engine technology and changes to the on-board infotainment system, as well as increased soundproofing.

The second-generation CX-5 has been subjected to a number of subtle tweaks since its launch in 2017. A year into its life, the Japanese manufacturer added standard safety equipment and a slight power hike for the high-output 2.2-litre Skyactiv-D diesel engine. Then, last year, the Apple CarPlay and Android Auto smartphone connectivity systems were introduced as standard across the range, while the climate control panel was also updated.

Find out more about the CX-5's earlier updates:

This year, that penchant for minor updates has continued, with the 2020 car’s upgrades pretty much limited to technological tweaks. The 163 bhp petrol engine has been bestowed with cylinder deactivation, for example, which means some of the cylinders can be shut down when the engine is under light loads - such as when coasting downhill. According to Mazda, the system cuts CO2 emissions by 8 g/km on the official WLTP emissions test.

At the same time, Mazda has made minor changes to the central command screen, which now sees the map display extend to the full extent of the physical monitor. This, Mazda says, gives drivers a larger and clearer colour touchscreen.

The oily bits are unchanged after last year’s update saw the introduction of a thicker front-anti roll bar, smaller rear anti-roll bar and some tiny tweaks to the bushings, suspension mounts and even the damping valves. However, Mazda has made improvements to the sound insulation, which it says have “further enhanced” the car’s cabin refinement.

Otherwise, the range remains much as it was before, with SE-L, Sport and GT Sport trim levels. The entry-level SE-L model with the 163 bhp petrol engine marks the entry point to CX-5 ownership, coming in at £27,030. At the top of the range, however, the GT Sport model with the 2.2-litre diesel engine, four-wheel-drive and an automatic gearbox starts at £39,085. The order books will open on April 1, 2020.

“The CX-5 showcases how Mazda can make an SUV that’s stylish, great to drive and capable of luring customers from premium badged rivals,” said Mazda Motors UK’s managing director, Jeremy Thomson. “The CX-5 is a sophisticated, practical and stylish SUV, that delivers an outstanding balance of ride and handling.” 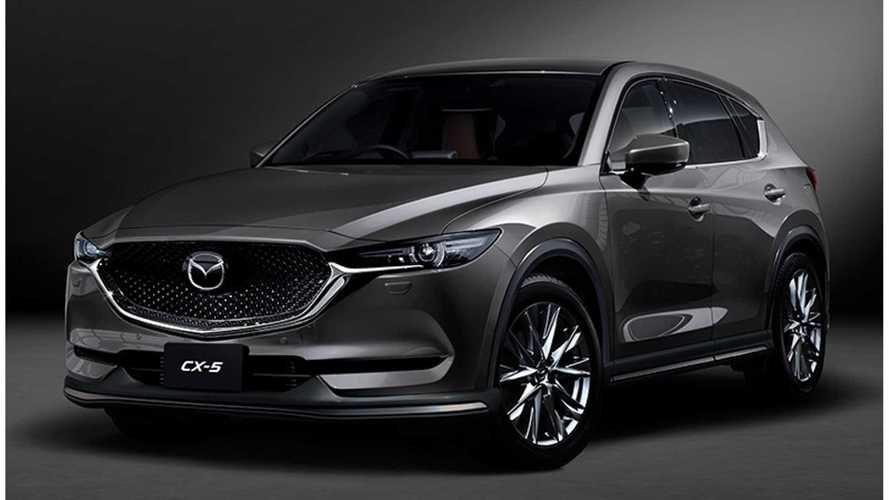 Mazda at the 2019 Tokyo Auto Salon