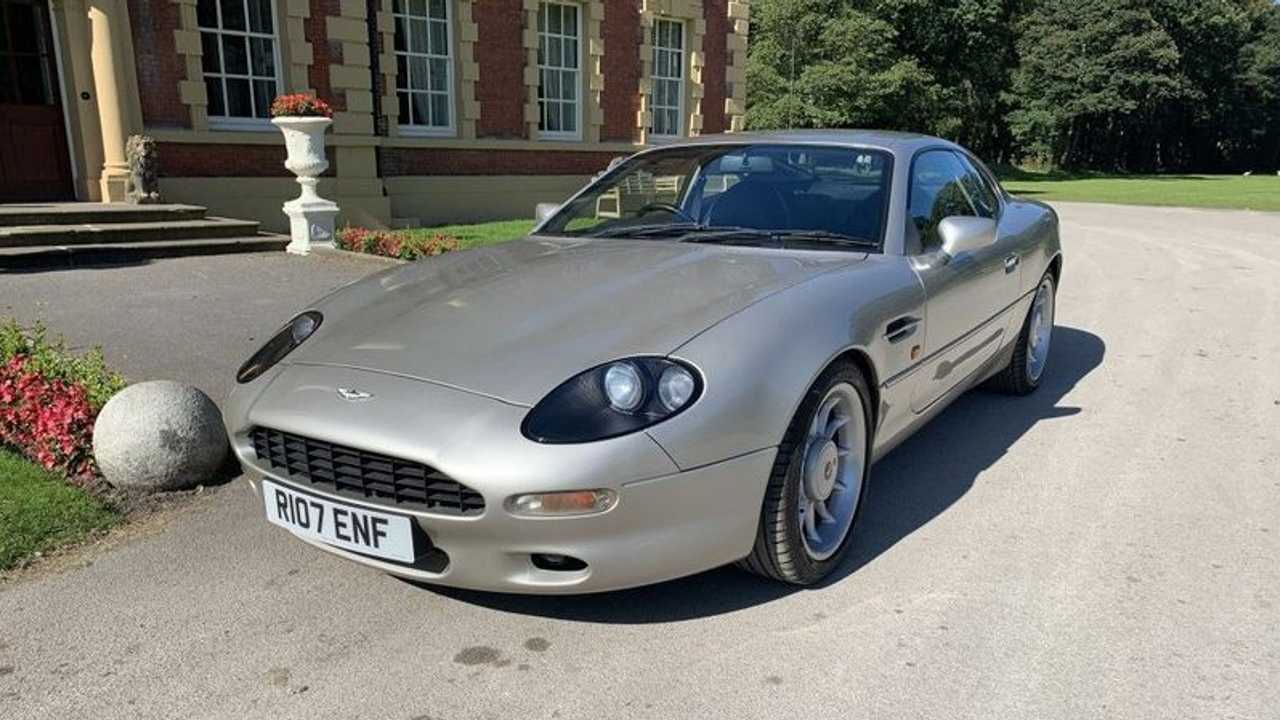 You could own a car that once belonged to a Premier League legend.

Growing up in the North West in the late 1990s and early 2000s, there were two things that my classmates at school found cooler than any other – Manchester United, and the Aston Martin DB7. Since then, one of those two things has aged gracefully, the other is a frustrating shadow of its former self.

I think you can guess which way round they are. The Aston Martin DB7 was beautiful then, and its beautiful now. The stunning grand tourer arrived in the 1990s, ending a lengthy hiatus for the 'DB' line of cars, and laying the groundwork for Aston Martin design language for the next 20 years or so.

Check out these other celeb-owned sales

Princess Diana's 1994 Audi A4 Cabriolet up for grabs, again

But why am I telling you all of this? Well, an Aston Martin DB7, owned by former Manchester United captain Roy Keane has recently gone up for sale – see, the trip down memory lane had its reasons.

This particular DB7 is finished in a unique gold paint job, because it's not like Premier League footballers to be subtle. It was first registered back in 1998 – keen footballists will tell you that was the year before Manchester United won the treble – and has covered 60,000 miles since then. Sadly though it's the 3.2-litre six-pot rather than the more desirable V12-powered Vantage model. It's also an automatic.

"Roy Keane bought this Aston Martin to celebrate Manchester United’s iconic Treble win of ‘99, standing out as the best four-wheeled piece of memorabilia to mark a golden milestone in the club’s history," said an Auto Trader spokesperson. "But it’s quite a contrast to the footballer’s cars we see so often on Auto Trader today, with G-Wagons and Range Rovers being the go-to-choice for most Premier League players.

"Football fans browsing Auto Trader for some isolation respite may even see more famous cars on site in the coming weeks, as footballers look to occupy their time while the football remains suspended."

Priced at £23,950, the car is being sold by Scott James of Lytham Ltd near Blackpool, and should it be sold during the current coronavirus lockdown, Auto Trader will arrange home delivery of the car for its new owner.

For the record, I was always more into 'sports cars' than sport as a kid...