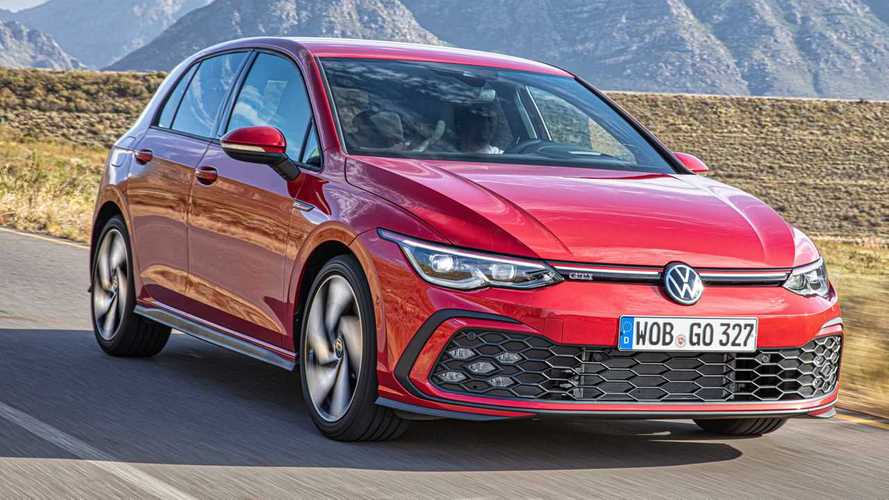 Volkswagen knows there are still people who want three pedals in their cars.

Volkswagen has pledged to play its part when it comes to saving the manuals as a representative of the company told Autocar the stick shift won’t be going away anytime soon.

Speaking to the British car magazine, Matthias Rabe, Head of the Technical Development Operations area at the Volkswagen Passenger Cars brand, recognised “some people enjoy going back to their roots and changing gear manually.” For that segment of the market, VW vows to keep the three-pedal setup alive until demand will die off.

It’s refreshing to hear that one of the world’s largest car manufacturers is keen on catering to a shrinking market, and it will be interesting to see whether the new Golf R debuting later this year will still have a clutch pedal. As you’re all well aware, the recently introduced GTI comes as standard with a six-speed manual gearbox, but the diesel-fuelled GTD and electrified GTE hot hatches are both DSG-only affairs with six and seven gears, respectively.

VW also sells the up! GTI and Polo GTI in Europe with manual transmissions, with the former actually being offered only with a stick shift. The company plans on introducing a couple of R models in the following period, but we have a feeling these will all be auto-only in the same vein as the Touareg R plug-in hybrid. We’re talking about the Tiguan R and Arteon R expected to offer an AWD+DSG combo.

It’s important to note Matthias Rabe was actually referring to the availability of manual gearboxes in general, not just for the performance models. There are still plenty of models from Wolfsburg allowing the driver to manually change gears, but for enthusiasts, that makes more sense for vehicles equipped with peppy engines and other sporty bits.

Outside of VW, Porsche has also expressed its commitment to offering manual gearboxes (and naturally aspirated engines) in the long term, and BMW will also keep the clutch pedal alive. The new M3 and M4 will both be sold with a manual, but only for the rear-wheel-drive versions as the xDrive-equipped models will come in an automatic flavour.