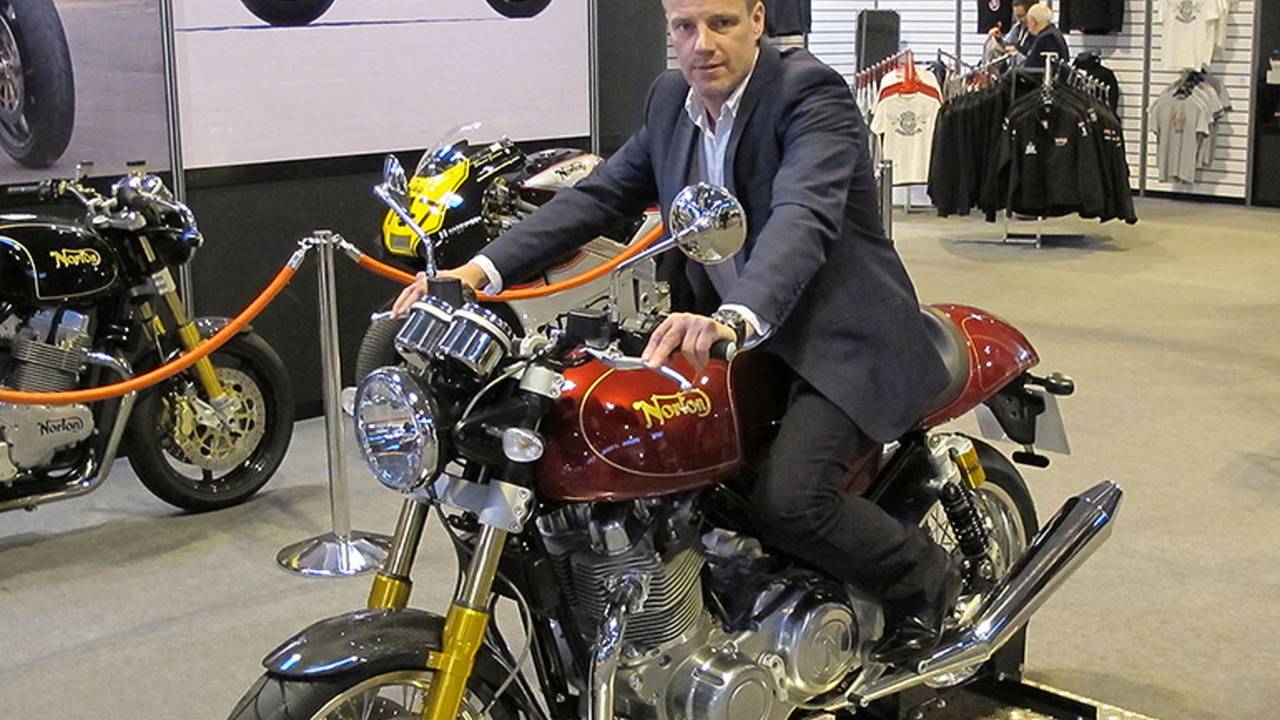 Will the pensioners who lost their life savings see justice?

We’ve covered this story pretty closely since it first broke in January 2020, including the excellent investigative work done by the Guardian, ITV, and SuperBikes Magazine. As a quick refresher, elderly British pensioners invested their life savings back in 2012 and 2013 into three separate pension funds that mysteriously seemed to only invest that money into Norton Motorcycles. The trustee of said funds was none other than Stuart Garner, who was also CEO of Norton Motorcycles at that time.

Norton Motorcycles ex-director may try to revive the company
⠀

If you’re thinking that sounds like a complete conflict of interest, you’re right. Pensions ombudsman Anthony Arter later officially noted that, “It appears to me that the investment of all of the scheme’s assets in Norton Motorcycle Holdings is potentially in breach of the restrictions on employer-related investments under section 40 of the Pensions Act 1995.” By that time, however, the horse had well and truly left the barn.

For some of the 228 pensioners whose retirement funds were swallowed whole by fraudulent activities, it may be too little, too late. Incidentally, I don’t say “alleged fraud” here because Simon Colfer was indeed convicted of fraud in 2018 because of the way he’d falsely advertised these pensions to investors.

This investigation focuses on Garner’s part in this pensions scheme, not Colfer’s. That activity has yet to be proved at this time, and likely everyone involved wishes it had taken place sooner. At least one affected pensioner died while waiting for money that was rightfully his to be returned.

We’re relieved to report that it is at least finally happening. Whether or not the remaining affected pensioners and their families will ever see actual justice out of this matter remains to be seen, but nothing can happen without the Pensions Regulator first taking this necessary action.