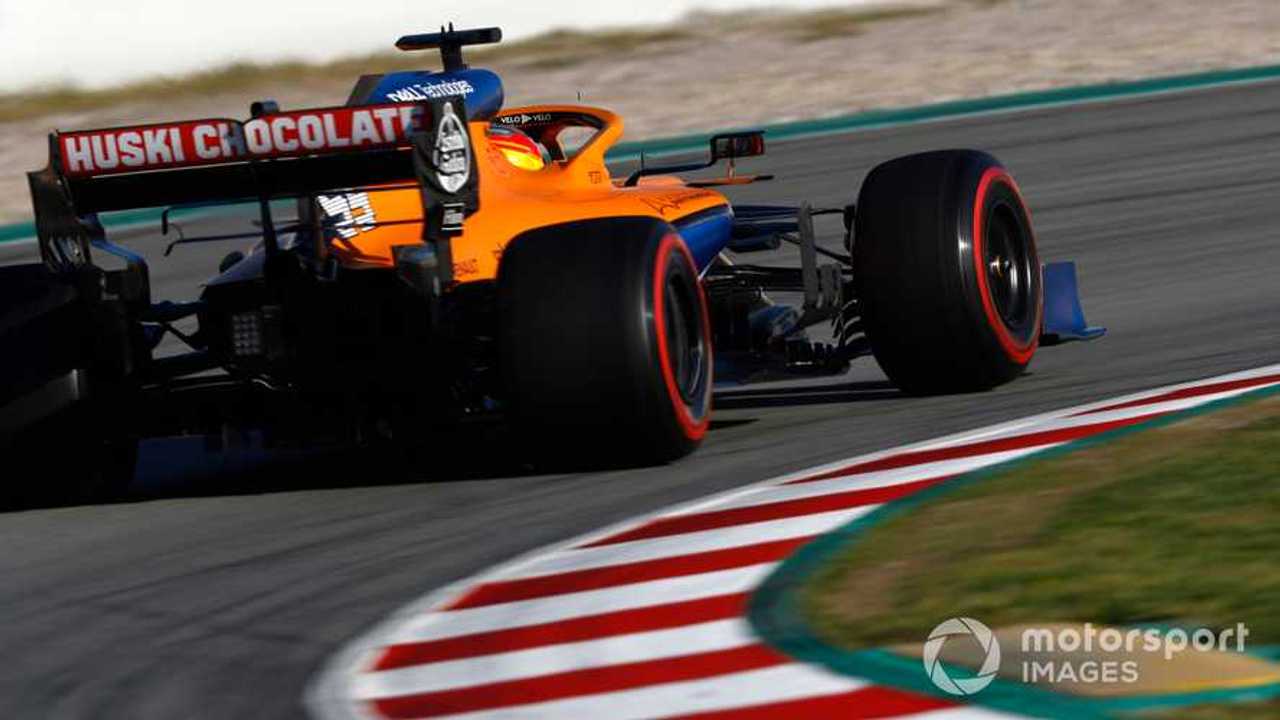 McLaren will continue with plans to switch to Mercedes power units for 2021, despite chassis designs being frozen for the next Formula 1 season.

Within the current storm of the coronavirus pandemic, the much-vaunted technical changes for the 2021 F1 season have been delayed by a year in response to the mandatory lockdowns and financial strains placed on the teams.

Furthermore, the current 2020-spec chassis and gearbox designs will be frozen into 2021 to further limit costs.

This was expected to be a problematic scenario for McLaren, who had signed a deal to use Mercedes power plants to coincide with the now-postponed technical changes, but the team has moved to deny any speculation that it would not go ahead with its rekindled partnership with Mercedes.

"We will be using the Mercedes engine in 2021 as planned and we will accommodate it in the current base chassis," McLaren told F1.com.

Alfa Romeo: It would've been 'unfair' to race without McLaren

The team currently uses the Renault power units, and the switch to Mercedes will leave Renault only supplying its own team.

McLaren linked up with Renault in 2018 after its acrimonious split from Honda following a three-year spell of underperformance.

Although the initial season with Renault was poor, McLaren's second year in partnership with them yielded vastly improved fortunes as the team secured fourth in the constructors' championship.

This will be McLaren's second spell with Mercedes, having enjoyed a previous extensive collaboration with the German manufacturer between 1995 and 2014, prior to its ill-fated Honda works deal.

How will McLaren accommodate the Mercedes power unit?

Although the chassis design is frozen, McLaren will need to make changes to it in order to fit the power unit within the confines of its car.

These changes can be done on safety grounds, as the internal combustion engine remains a structural part of the car in combination with the monocoque chassis.

McLaren will also have to redesign its rear suspension components for 2021 too, as the new power unit and gearbox combination it will use will have different pick-up points for the wishbones and track rods.

Aerodynamic changes may be in the offing too, as the bodywork will have to be changed to supply the correct amount of cooling for the Mercedes components.

Currently, the Renault and Honda powered teams prefer to mount some of the cooling components above the engine intake.
This results in a bulkier engine cover but allows the sidepods to become more tightly packaged.

Both Mercedes and Racing Point have preferred not to mount them above the intake, but fellow Mercedes-powered runner Williams currently do so.

In that respect, McLaren may be able to continue with its packaging philosophy into 2021 without too many wholesale changes.