Banana peels could be key to reducing greenhouse gasses 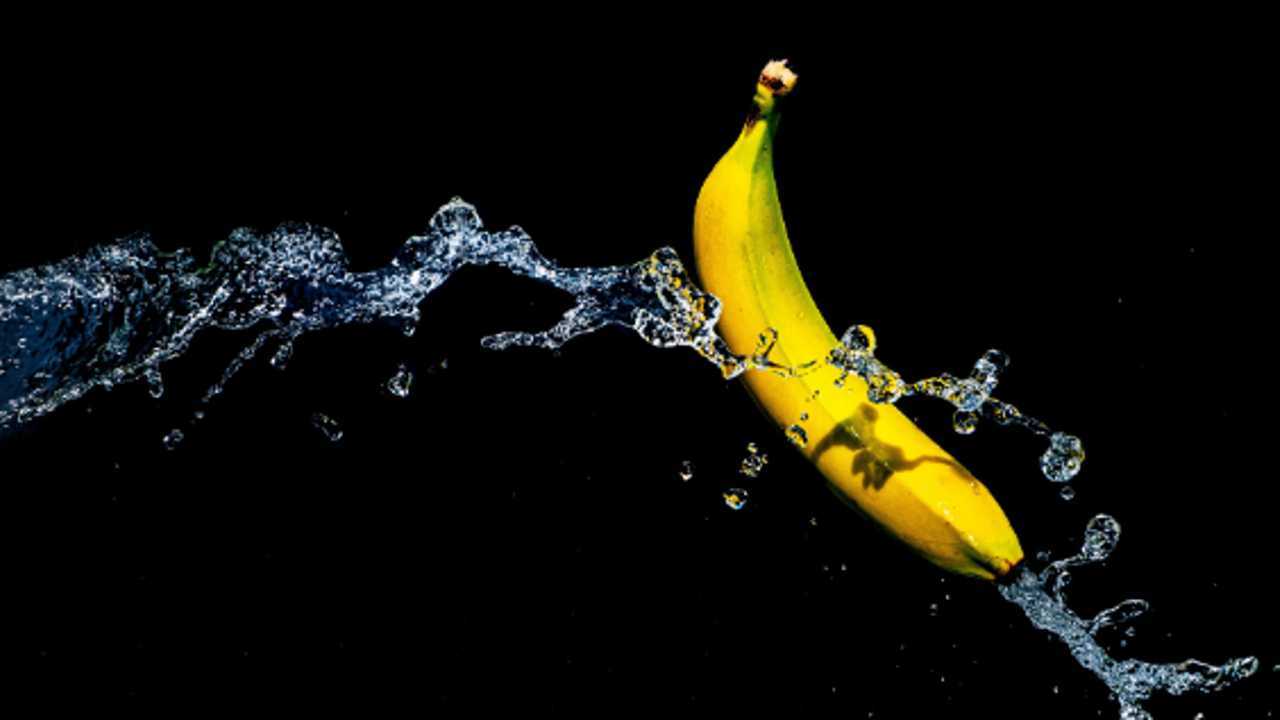 But don't go putting them in your exhaust pipe!

Believe it or not, bananas could be key to reducing vehicle emissions. That's right, new research from the Journal of Physics has suggested that activated carbon made from banana peel could absorb Carbon Monoxide, one of the harmful gasses produced by traditional petrol and diesel cars.

Motor vehicles are one of the leading causes of pollution in the UK, contributing several harmful gases including Carbon Monoxide (CO), Hydrocarbons (HC) and Carbon Dioxide (CO2) to the air. Road transport accounts for nearly a quarter (22 percent) of the UK's total emissions.

Check out these similar stories

But now it's been discovered that waste peel from bananas can help turn the tide against vehicle emissions by turning them into activated carbons, which have large adsorption capabilities that can help take harmful things out of the atmosphere. This is done by drying the fruit and crushing it into a fine powder, before heating it at high temperatures. The powder is then activated by being soaked in Zinc Chloride (ZnCl2) and going through a process of dehydration, reheating, washing and drying.

The high lignocellulose content of the end product makes it a very effective activated carbon, absorbing 56.27 percent of CO and 42.63 percent of HC gases during tests.

David Johnson, director of Nationwide Vehicle Contracts, one of the UK’s leading providers of car and van leasing, welcomed the research.

"While further studies are needed to examine the effectiveness of using banana peel as activated carbon, the results of this study look positive and suggest that the fruit may provide a future solution in the reduction of harmful vehicle emissions," he said.

"These types of studies, along with other solutions such as the adoption and normalisation of electric vehicles, are extremely important in helping to reduce carbon emissions and allow the UK meet its 2050 target to cut greenhouse gas emissions to net zero."

Don't think that knowing this, that putting a banana in your car's exhaust will turn you into an exo warrior overnight.

"Putting a banana in your vehicle’s exhaust can be extremely dangerous and will have no beneficial effect on emissions," said Johnson. "The object will either be propelled out of the exhaust or cause a build-up of emissions, which will eventually cause the engine to stall."