Mixed response from dealerships amid the coronavirus lockdown 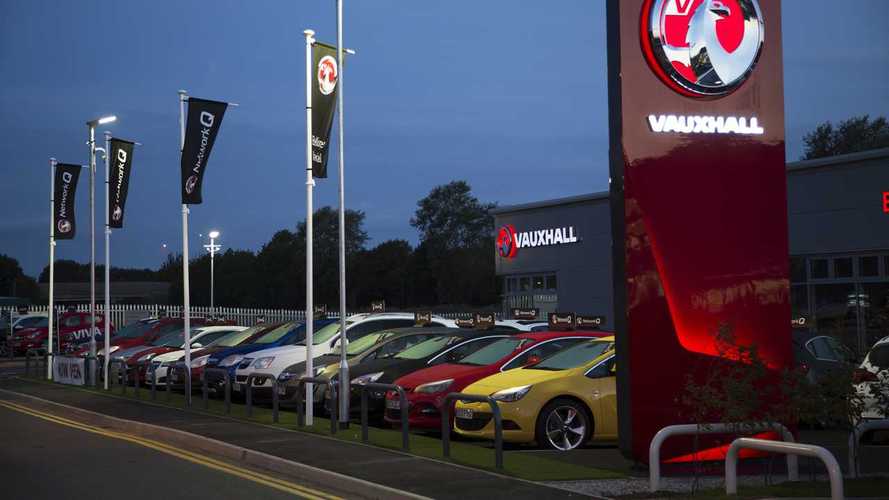 Some are keeping service centres open, others are shutting completely.

UK car dealerships are keeping their repair centres open after the UK government imposed restrictions to help stop the spread of coronavirus, a move that falls in line with the rest of Europe that's faced similar restrictions.

According to a report by Automotive News Europe, Pendragon, the fourth-biggest dealer group in Europe by revenue, will temporarily close retail stores across the UK but its Evans Halshaw and Stratstone brands will keep service centres available for servicing and repairs for first responder vehicles and the cars certain key workers.

Marshalls Motor Group is also aiming to keep its service centres open at its 117 outlets, but Lookers, which has 160 across the UK and Ireland is closing all of its service centres and showrooms. Vertu is doing the same across its 130 UK locations, as is Arnold Clark.

With the showroom closures, many retailers are expecting to take a hefty financial hit this year, and many are restructuring investor payments and salary structures in order to cope.

"It is crucial that franchised dealers' workshops stay open to help the government meet its goal of keeping freight transport on the roads operating, by ensuring that thousands of vans and smaller commercial vehicles will continue to able to be serviced and repaired," said Sue Robinson, Director of the NFDA.