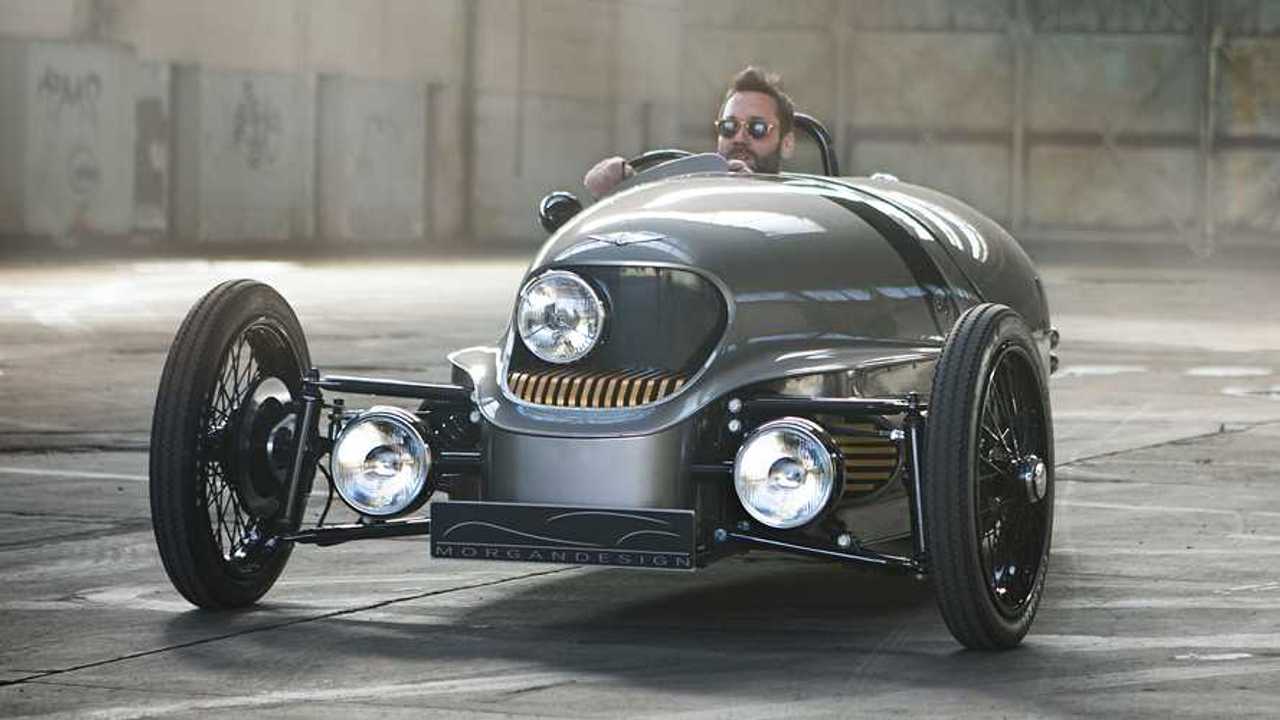 The new Plus Four could help the transition to battery power.

The plucky little Morgan EV3 wasn't long for this world, it seems. After four years of development, and a number of setbacks halting the project, Morgan is officially discontinuing the electric three-wheeler, a company spokesperson says in a new interview with Autoblog. But don't worry, the company isn't giving up on electrification entirely.

In the interview, Morgan lead designer Jonathan Wells maintains that the small British manufacturer remains dedicated to battery-powered vehicles. "We have two EV-trained technicians in our development team," Wells notes, "which, without saying a great deal tells you a lot about our commitment to electric technology."

"We learned a great deal from the EV3 program, and that's really fuelling future project generations and future projects that are in play at the moment," he says.

Morgan planned to build the production EV3 with a 21-kilowatt-hour lithium-ion battery pack good for 47-bhp (35-kilowatt), and up to 120 miles (193 kilometres) of driving range. But ongoing issues with the company's battery supplier grounded the project for good. For now, Morgan still produces the normal petrol-powered Three-Wheeler alongside its two more traditional cars, the Plus Four and Plus Six.

And Morgan's new aluminium CX architecture, unveiled with the most-recent Plus Four, could act as the base for the brand's next electric vehicle. Or, an electrified vehicle. Wells says that the new platform is more battery friendly and more advanced than any of the platforms that have come before it. Question is: when will that new battery-powered vehicle arrive? We'll have to wait from official word from Morgan to know for sure.