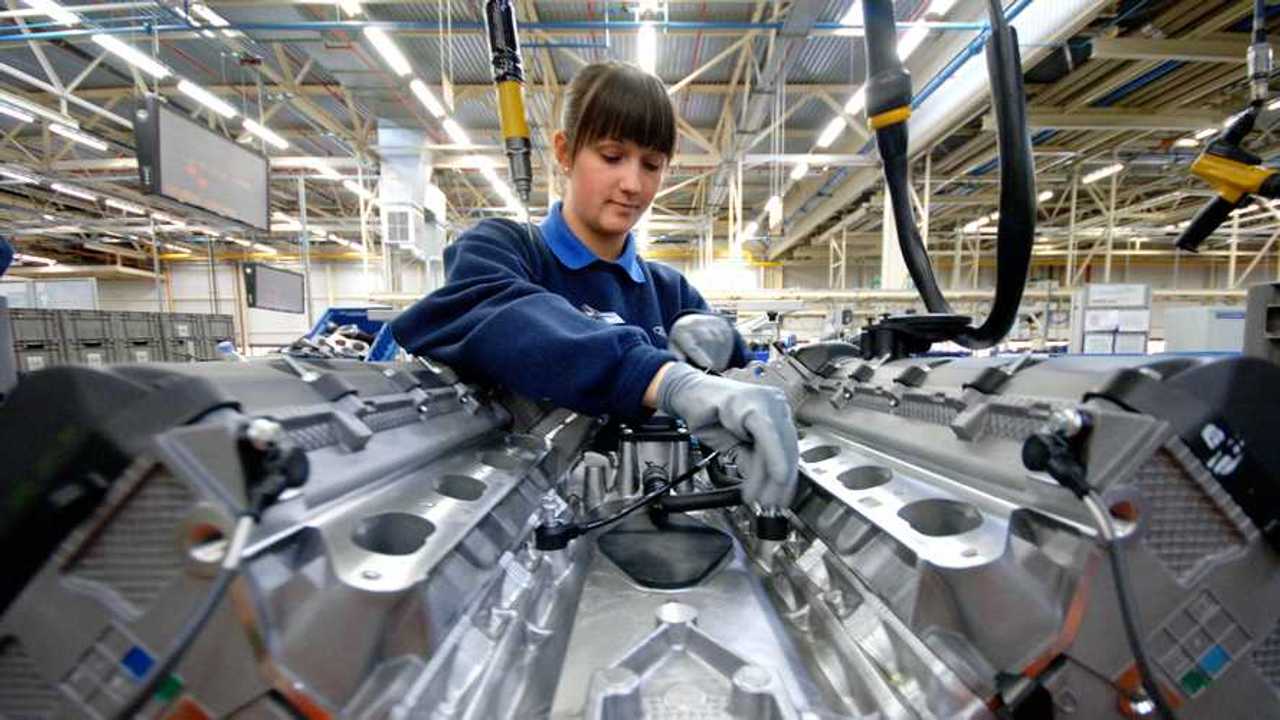 It has shut UK engine plants amid the coronavirus pandemic.

Ford is taking a Formula 1-style approach to its summer shutdown by bringing it forward to Easter due to the coronavirus pandemic.

The blue oval typically closes its UK engine factories over the summer period, but instead doors will close from March 23 in Dagenham, an on March 25 in Bridgend, Wales. Ford builds over a million engines annually at both factories.

"Due to the dramatic impact this ongoing crisis is having on the European market and the supplier industry, we have decided to bring forward part of the summer shutdown period for our UK operations to the Easter period," Ford said in a statement.

Are car buyers heading online to get new wheels despite coronavirus?

The company confirmed that its employees would still receive their base pay during the four-week period of downtime, according to Automotive News Europe.

Ford joins a long list of carmakers with UK manufacturing operations to shut its doors during the ongoing pandemic, including Nissan, Honda, and Jaguar Land Rover, which sources many of its engines from Ford's UK engine plants.