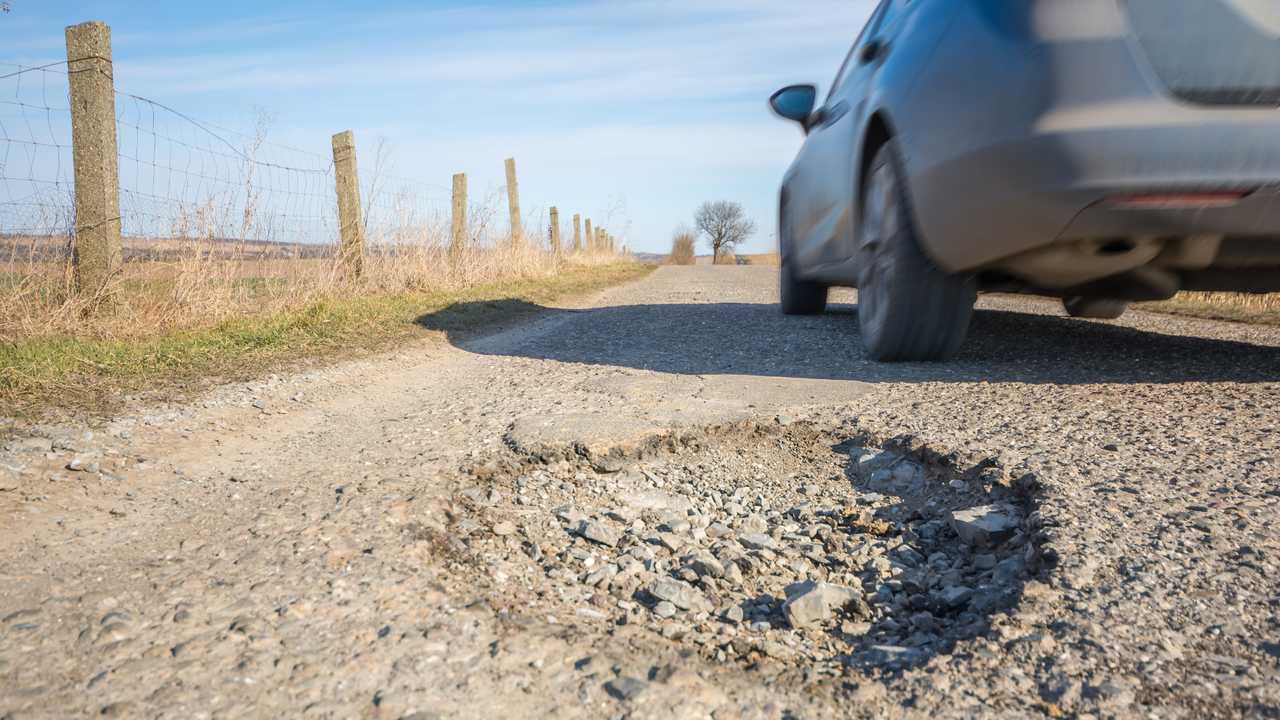 The average repair bill stands at £115.

The issue of potholes has been under the spotlight over the past few years, but new research has shown just how much the nation’s scarred tarmac is costing drivers. According to a study by car maintenance chain Kwik Fit, British motorists have spent more than £1.2 billion in the past 12 months.

The company’s survey of more than 2,000 drivers found that almost 11 million drivers have seen their cars damaged as a result of poor road conditions in the last year. With the average repair bill coming out at £115, the total cumulative cost comes out at £1.25 billion. And Kwik Fit thinks that figure could rise further, as 13 percent of drivers who suffered some damage said they had not yet had the damage repaired.

Kwik Fit has carried out similar surveys every year, and the company says the cost to motorists over the past three years comes to a massive £3.4 billion.

Pothole problem 'has not gone away' despite mild winter, RAC says

More than a quarter of the 2,011 motorists questioned in this month’s survey said they hit more than 30 potholes a month — the equivalent of one a day. A third (32 percent) of the drivers who hit a pothole in the last year said it caused damage, with tyres, wheels, suspension and steering components bearing the brunt.

But it’s drivers and insurance companies feeling the pain financially, with just 0.7 percent of those questioned saying they had received compensation from local authorities for damage caused by potholes.

And drivers think the problem is getting worse. More than half of those quizzed (56 percent) said they thought the roads are in a worse condition than they were a year ago — up from 51 percent who were asked the same question in 2019.

Kwik Fit’s study also found that many drivers would be prepared to pay higher council taxes if it guaranteed improved road conditions. More than half (55 percent) of those who saw their car damaged by the road surfaces said they would be prepared to pay more council tax, compared with 34 percent of those who hadn’t suffered damage. By the same token, drivers who had suffered damage were willing to pay an average of 12.5 percent more council tax, compared to 4.8 percent who had not seen their car damaged.

“Unfortunately, every year we are seeing a worsening story when it comes to the condition of our roads and it is the individual motorist who is hit increasingly hard,” said Roger Griggs, communications director at Kwik Fit. “The immediate impact of coronavirus will mean the demands on public spending will be many, but this should not mask the fact that roads have been underfunded year after year. Once we are out of this crisis, as a country we need to plan investment for the long term and not merely look to patch things over the cheapest possible way.

“For any motorists hitting a pothole, we are operating as normally as possible, so if they have any concerns over potential damage to their car, they should come into one of our centres. We’ll be able to inspect their car while keeping social distancing measures in place and ensure that their car is safe should they need it in an emergency.”