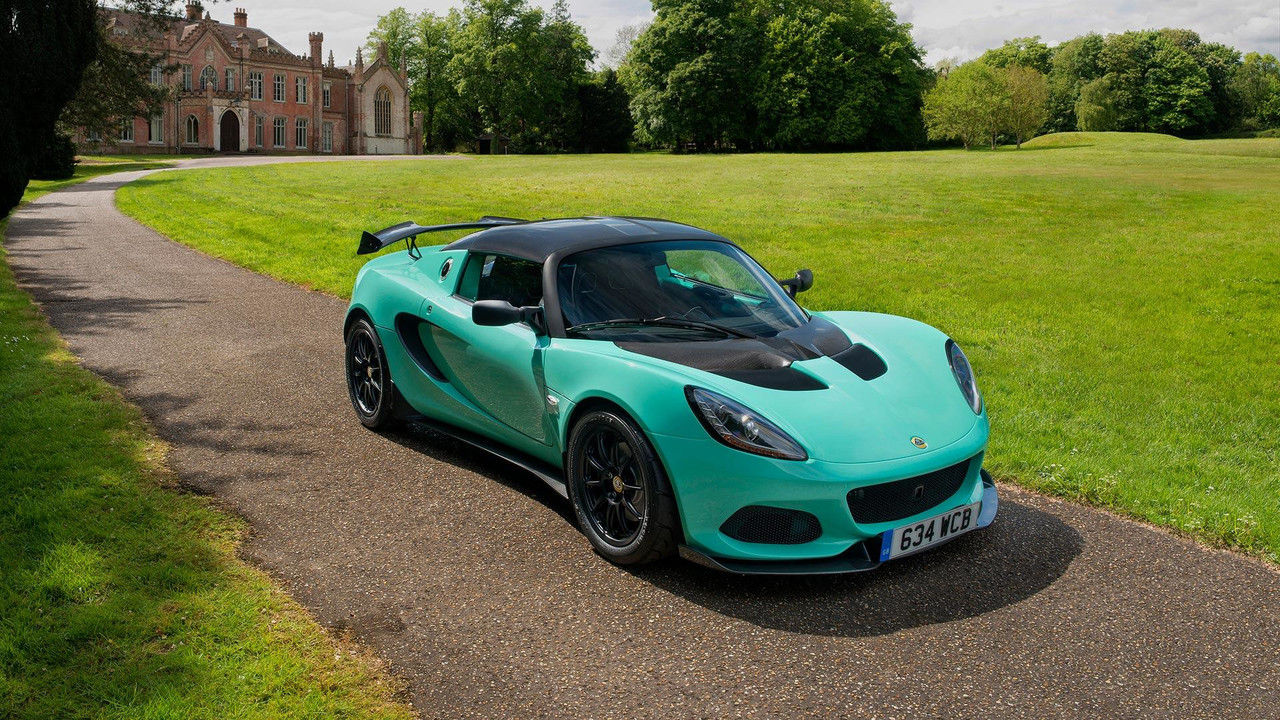 Annual maintenance work now starts from £270, depending on the model.

Small British sports car maker Lotus has slashed servicing and parts prices as part of a drive to cut running costs for owners. The Norfolk-based company is offering annual services from £270, which is less than half-price for one version of the Elise.

The top-selling Elise Sport 220 has seen its first 9,000-mile service price slashed from £554 to £270, while other models have also seen servicing prices collapse. Across all three main models Lotus currently sells - the Elise, Evora and Exige - the average first service cost has been reduced by a substantial 37 percent.

At the same time, Lotus says it has cut prices on almost 50 “regular servicing components”, including a range of filters, plugs, drive belts and fluids. And the company says it has also “simplified” the servicing schedules and “realigned” servicing job times for each model. This, the company claims, will lower running costs for owners across the “entire ownership period”.

The news follows an improvement in the residual values of certain Lotus models, meaning they are now worth more at three years old than previously. According to industry analyst CAP, the value of a three-year-old Lotus Elise Cup 220 rose eight percent between the second and fourth quarters of 2019, bringing it to 56 percent of its original value. At the same time, the value of a three-year-old Evora GT410 Sport rose 15 percent to hit the same 56-percent mark.

It also comes after a busy year for Lotus, which saw the firm from Hethel release a new electric hypercar - the Evija - and a more comfortable version of the Evora GT410 Sport simply called the Evora GT410. The company also signed a new sponsorship deal with local football club Norwich City and launched a new Evora GT4 race car.

Chris Hinks, the director of aftersales at Lotus, said the news would be good for Lotus owners, who would be able to get their cars maintained by dealers more cheaply.

“This change is fantastic news for our customers, who can now benefit from the servicing expertise of a Lotus retailer for even less money,” he said. “We’re driving down the cost of ownership and saving people money.”