Mansory selling Lamborghini Sian FKP 37 it doesn't have yet for £3.5m 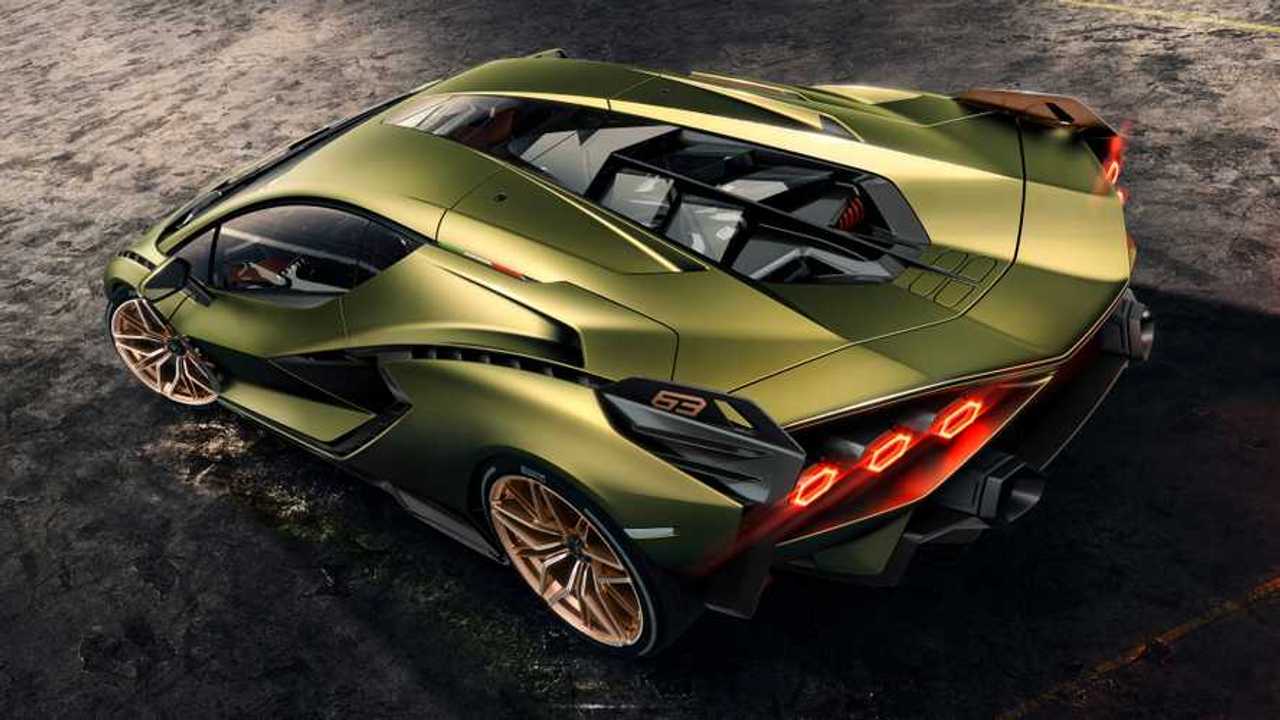 The tuner is attempting to flip a build slot at an asking price way above the original sticker.

Named in honour of Ferdinand Karl Piëch, Volkswagen Group’s chairman of the executive board from 1993 to 2002, the Sian FKP 37 will go down in history as Lamborghini’s first hybrid. It’s also the company’s most powerful production car ever, packing a mighty 819 bhp from its electrified V12 engine.

The car debuted with a sold-out status at the Frankfurt Motor Show back in September 2019, but now you can buy one of the 63 cars planned for production.

There’s just one issue – it’s ridiculously expensive. While Lamborghini never revealed the car’s exact price tag, it did say those who were given the privilege to buy one even before the official premiere paid more than €2 million or about £1.8m at current exchange rates, plus taxes. An ad on Mobile.de lists the Aventador-based hybrid machine with a pre-tax asking price of €3.17m (£2.8m). Once you factor Germany’s 19 percent value added tax (VAT), you’re looking at an eye-watering sticker of €3.77m (£3.47m).

The car’s owner is none other than controversial tuner Mansory, although “owner” might not be the most accurate word to use since the car hasn’t been delivered yet. It’s due to be shipped to its rightful owner in June, which means Mansory is effectively selling a build slot. Better said, it’s trying to flip a build slot for a nice and quick profit.

While that’s certainly an outrageous asking price taking into consideration the original sticker, let’s keep in mind someone paid a whopping £6.7 million for another Aventador-based special model. We’re talking about the Veneno Roadster, which had an MSRP of £3.2 million.

Just wait until Lamborghini comes out with a more exclusive car, possibly a last hurrah for the Aventador. The markups will probably hit new record levels for a car coming from Sant’Agata Bolognese.

As a final note, it's worth noting Mansory has some other high-end and ultra-expensive cars listed on Mobile.de. These include a 1-of-40 Ferrari 599 Alonso Edition, a LaFerrari Aperta, an F430 Scuderia Spider 16M, and some of its own questionably modified cars.