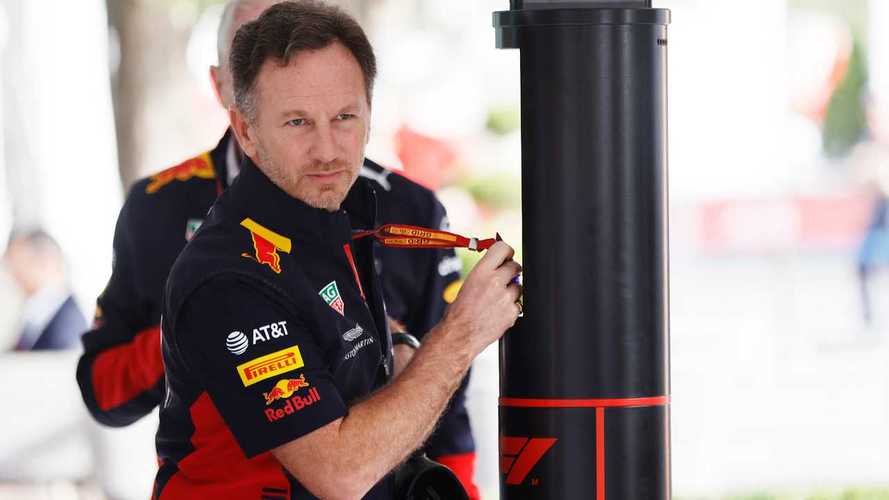 Red Bull boss Christian Horner says it is hard to criticise Formula 1 chiefs over their handling of the Australian Grand Prix because they were constantly chasing a ‘moving target’.

Last weekend’s F1 season opener was called off just hours before first practice was due to start, in the wake of teams pulling out because of a positive coronavirus test for a McLaren staff member.

The decision caused a lot of anger among fans at the venue, who had queued at the gates that morning to get in before being told the event was off.

But Horner, who was clear he would have been happy to carry on with the event for Friday at least, reckoned it would be wrong to blame F1’s management entirely for what happened.

“I think it’s a very difficult one, because it was such a moving target,” Horner told Motorsport.com. “When we came there was nobody that had tested positive.

Australian GP not giving up on rescheduling F1 race

“We’ve had one positive case, and obviously the decision has been made not to race. It’s difficult to criticise. It’s something that is such a moving target.”

Some have questioned whether or not F1 should have tried to go ahead with the Melbourne weekend at all, in light of the fast-changing situation in Europe.

But Horner say that he understands why F1 had to call things off in the end, because the health of the competitors and fans had to take priority.

“I think the problem is, it’s a moving target,” he said about the developing situation on the ground in Melbourne.

“If the guy that tested positive before, then we wouldn’t come and then obviously we’d have all been saved a trip.

“It’s a shame, but at the end of the day, you have to put the health and well-being of the fans, the spectators, the team members, and the public first.”

F1 CEO Chase Carey apologised to fans in an open letter he sent earlier this week, with the sport having moved quickly to postpone other races and delay the new 2021 rules.

"First and foremost, our priority is the health and safety of the fans, teams, and organisations of Formula 1, as well as wider society," he said.

"We apologise to those fans affected by the cancellation in Australia, as well as the postponement of the other races to date.

"These decisions are being made by Formula 1, the FIA, and our local promoters in rapidly changing and evolving circumstances, but we believe they are the right and necessary ones.”