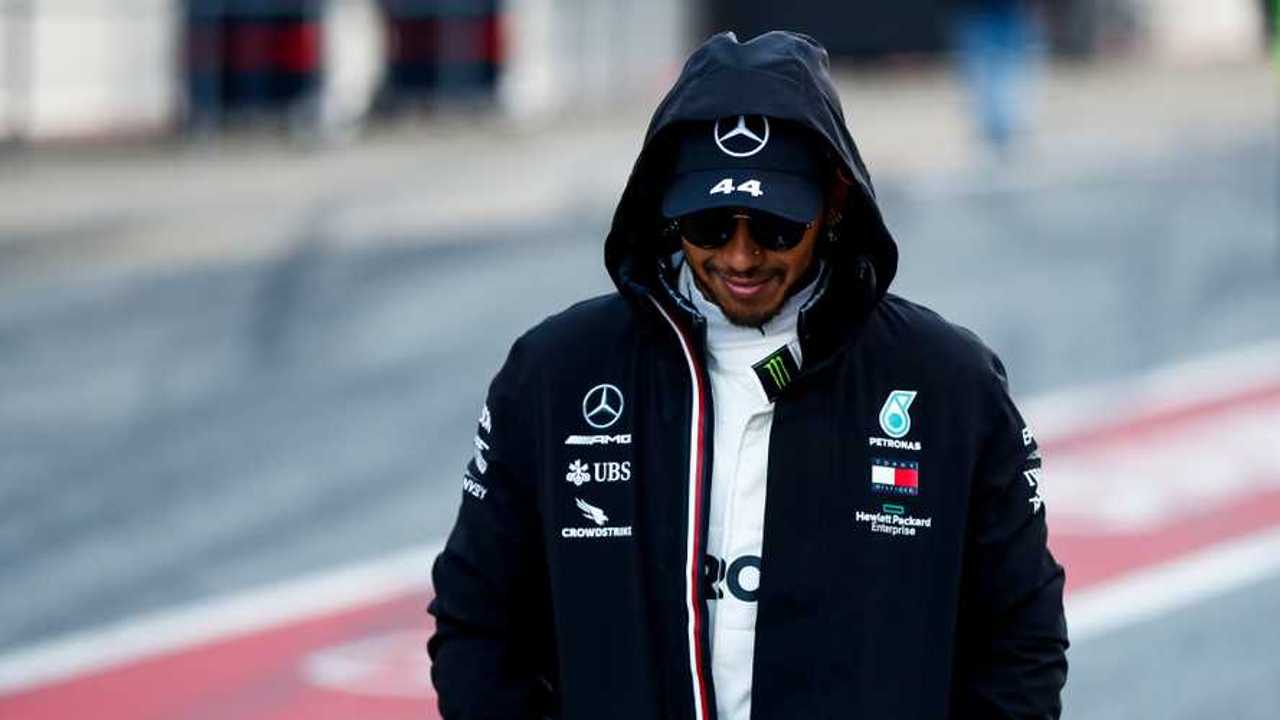 Lewis Hamilton has told fans that he is healthy and training hard while in self-isolation despite participating in an event after which other VIP guests tested positive for COVID-19.

Hamilton was one of many celebrities who attended the WE Day UK event at London’s SSE Arena in Wembley on March 4, before he travelled to the Australian GP.

Subsequently the British actor Idris Elba and Canadian TV presenter Sophie Gregoire Trudeau both tested positive, with Elba revealing that the pair had hugged at the event.

Given the publicity associated with his attendance, Hamilton wanted to reassure fans that he has not been affected.

“There’s been some speculation about my health, after I was at an event where two people later tested positive for Coronavirus,” he wrote on social media.

“I wanted to let you know that I’m doing well, feeling healthy and working out twice a day. I have zero symptoms, and it’s now been 17 days since I saw Sophie and Idris. I have been in touch with Idris and [I’m] happy to hear he’s OK.

“I did speak to my doctor and double checked if I needed to take a test, but the truth is there is a limited amount of tests available and there are people who need it more than I do, especially when I wasn’t showing any symptoms at all.

“So what I’ve done is keep myself isolated this past week, actually since practice was cancelled last Friday, and kept my distance from people.”

He added: “The most important thing everyone can do is stay positive, social distance as best you can, self isolate if you need to, and regularly wash your hands with soap and water for at least 20 seconds.”