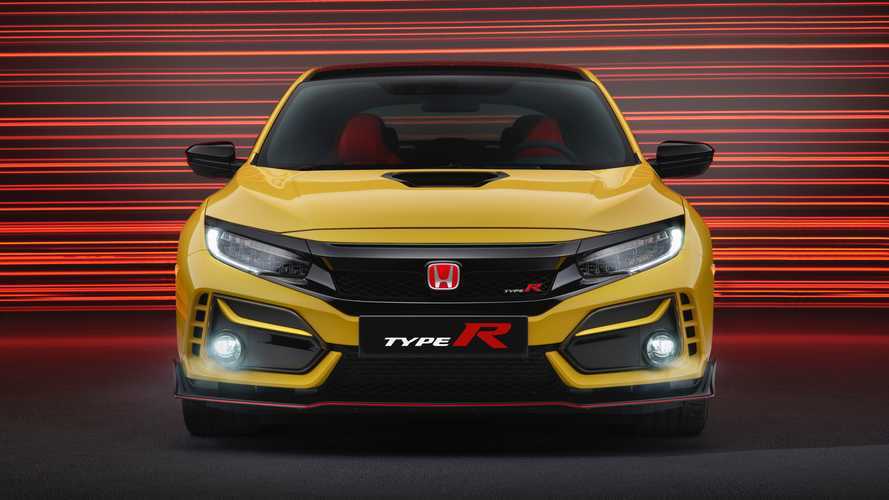 We’ve become used to limited-edition cars selling out quickly. When Bentley’s Mulliner division announced it would build just 12 Bacalars, for example, you kind of already knew they’d be sold out. But now Honda has fallen foul of the same problem, after its special-edition Civic Type R sold out before anyone even had a chance to see it.

Just 100 of the cars are heading to European markets, and a mere 20 of those are coming to the UK, but each one has been snapped up before the vehicles see the light of day here in Britain. With a price tag just £5 short of £40,000, the cars aren’t cheap, but they’re certainly exclusive.

“As with the previous generation, we were expecting a huge demand for the Civic Type R Limited Edition,” said Phil Webb, head of cars at Honda UK. “To have sold all 20 examples so quickly and before anyone has even seen - let alone driven - the car, is fantastic and testament to the work done by the multiple-award winning Civic Type R.”

Designed to be the “purest” Type R yet, the Limited Edition model is supposed to be lighter and more driver-orientated than any other Civic. With lightweight 20-inch BBS alloy wheels, reduced soundproofing and no infotainment or air conditioning, the car is 47 kg lighter than the standard Type R.

Honda has also wrapped those massive wheels in Michelin Pilot Sport Cup 2 tyres, as well as modifying the dampers and tweaked the steering in a move designed to offer drivers even more feel for what those front wheels are doing. To top it all off, there’s some bright Sunlight Yellow paint and a new Alcantara-wrapped steering wheel.

All of that is there for 20 lucky customers to look forward to, but what of the rest of us? Well, we can at least take solace in the fact that the new 2020 Civic Type R GT and Civic Type R Sport models will both be considerably cheaper than the Limited Edition. And, thanks to the fitment of air conditioning and touchscreen infotainment systems, they’ll probably be easier to live with.

For those confused by the fact there seems to be more than one choice of Type R, though, you might have a decision on your hands. The GT version is much the same as before, save for a few little upgrades, but the new Sport model is a slightly less pumped-up (or infantile, depending on your point of view) version. Although it has a much smaller rear wing and less red trim, it still has the same 2-litre turbocharged engine, giving it 315 bhp.